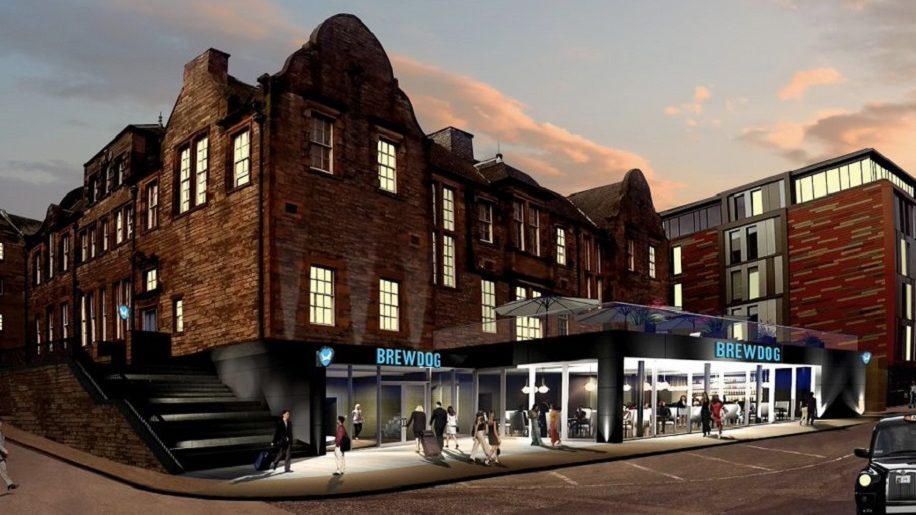 Scottish brewery and pub chain Brewdog has confirmed plans to open its first hotel in Edinburgh later this year.

Co-founder James Watt tweeted that the Doghouse Edinburgh would offer “An amazing beer hotel and bar in the heart of Scotland’s capital”.

“Expect beer on tap in all the rooms, mini-bars filled with the best beers in the planet and fridges in the shower for shower beers,” Watt added.

According to the group’s website the property will offer 18 “sustainable hotel rooms”, as well as a Brewdog bar with 30 beers on tap, and a rooftop bar featuring an “urban forest”.

Brewdog opened its first Doghouse hotel in Columbus, Ohio in 2018, and also has a smaller Brewdog Kennels property above one of its bars in Aberdeen.

The group opened its first airport bar at Edinburgh airport in 2019, and has partnered with British Airways to offer exclusive beers inflight – firstly with the Speedbird 100 for the carrier’s 100th anniversary celebrations, and more recently with the Jet Stream IPA available as part of BA’s Speedbird Café menu with Tom Kerridge. 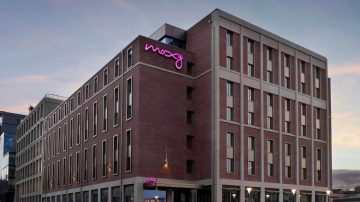 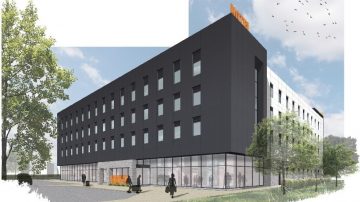 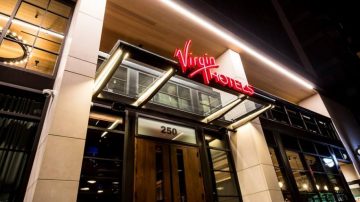 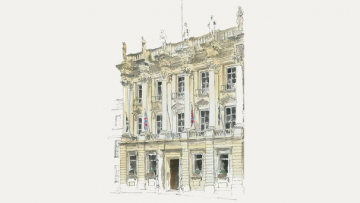