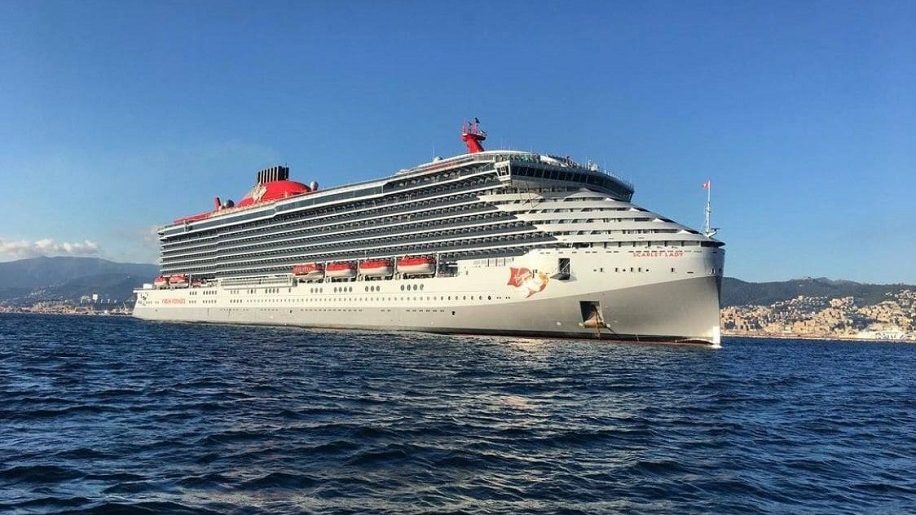 Virgin Red has announced a special benefit for its members – early access to tickets for the Virgin Voyages Summer Soirée Series cruises this summer.

Virgin Voyages will be operating six adults-only cruises around the southern coast of England during three weeks in August, and Virgin Red members can use their points to buy tickets for either a four-night Summer Week Daze voyage onboard Scarlet Lady, or a three-night Long Weekender option.

Bookings are now open for Virgin Red members via the programme’s app and website, ahead of general access on Tuesday April 13. Tickets cost 180,000 per two people sharing a cabin for the three-night voyage, and 215,000 points for the four-night option.

The voyages are open to residents of England, Scotland, Wales, and Northern Ireland only, and customers must be over the age of 18 and “vaccinated against Covid-19”. Virgin said that “Additional testing and protocols will be confirmed closer to sailing – all in line with the most up to date recommendations from the UK government and their Healthy Sail Panel”.

Guests will be able to sample the ship’s 20+ eateries and make use of spa and fitness facilities. The group also said that “As an ode to our roots, both the United Kingdom and rock’n roll, we’re also tweaking our entertainment programming slightly for these sailings to highlight some local musicians and artists who haven’t been able to go on the road (or sea) over the past year”.

“We’re absolutely delighted to give our members a taste of what it’s like to set sail the Virgin Way and experience all that the Scarlet Lady has to offer. The Virgin family is made up of many different and exciting companies and this is just one of the ways Virgin Red can give its members access to something that they simply can’t get anywhere else.

“It’s been a year like no other and as restrictions start to ease, Virgin Red members deserve to reward themselves by spending their Virgin Points on everyday treats, rewards or an extraordinary experience like this one with Virgin Voyages.” 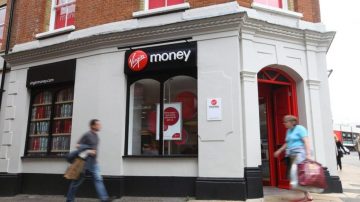 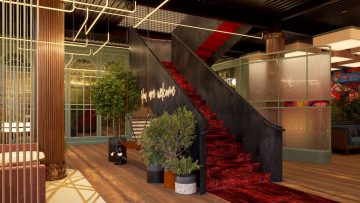 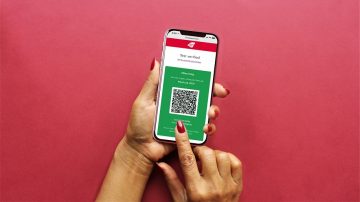 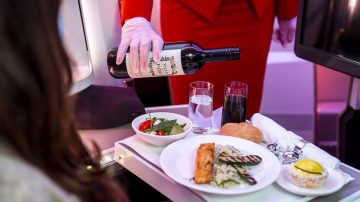