Air France-KLM to receive another €4 billion in support

It comes as no surprise to learn Air France-KLM will receive more financial support following another year of losses.

As I hinted in a recent Forum thread, more aid would be granted in 2021.

The Air France-KLM group will receive a further €4 billion to cover losses incurred during 2020.

However what must be stressed is that this sum is for the benefit of Air France alone. The Netherlands is to continue discussions with the European Commission as regards “capital-strengthening measures for KLM.”

Last year the Air France-KLM group were granted over €10 billion of state aid.

As a condition of receiving this aid Air France agreed not to compete with the TGV over shorter sectors – see the above piece from 2020. At the time I believe it was the first example of its kind anywhere in the world.

So far it is understood that Air France will have to surrender 18 slots at Paris Orly as a condition of gaining this latest aid. 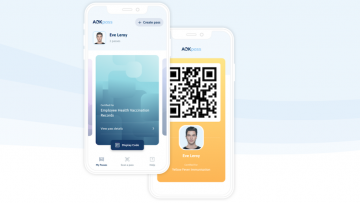