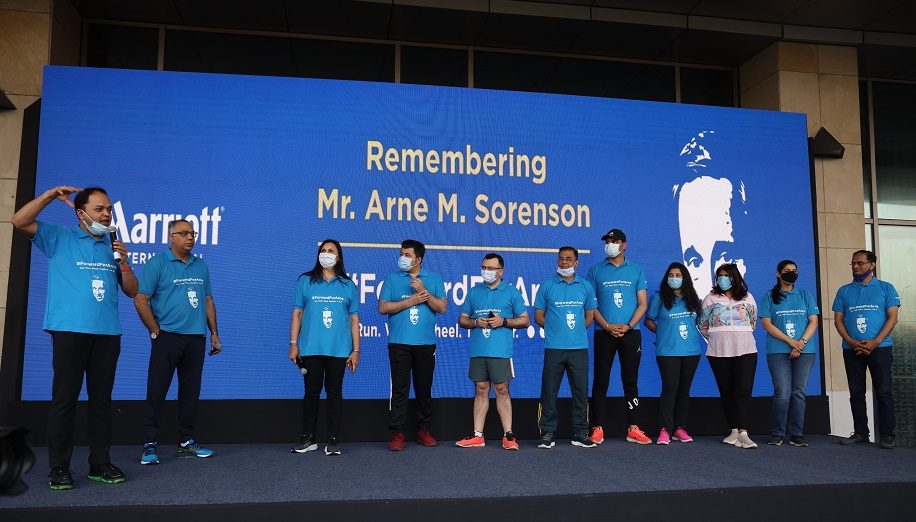 To pay tribute to Arne Sorenson, Marriott’s global president and CEO who recently died of pancreatic cancer, all Marriott hotels in Delhi NCR came together for a walk organised by the team of JW Marriott New Delhi.

The walk concluded back at the hotel, after which a zumba session was organised for all the participants. The activity ended with a delicious breakfast spread prepared by JW Marriott New Delhi.

Loading comments...
Read Next
Ban on leaving the UK enforceable by £5,000 fine
Read Previous
The Ritz-Carlton Residences, Istanbul to open in March 2022 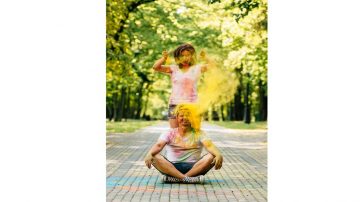 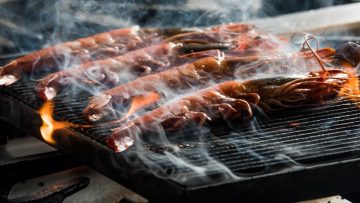 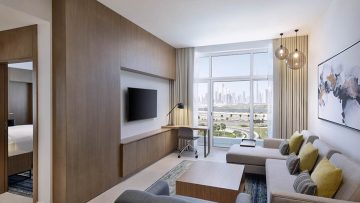 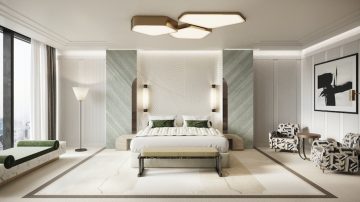