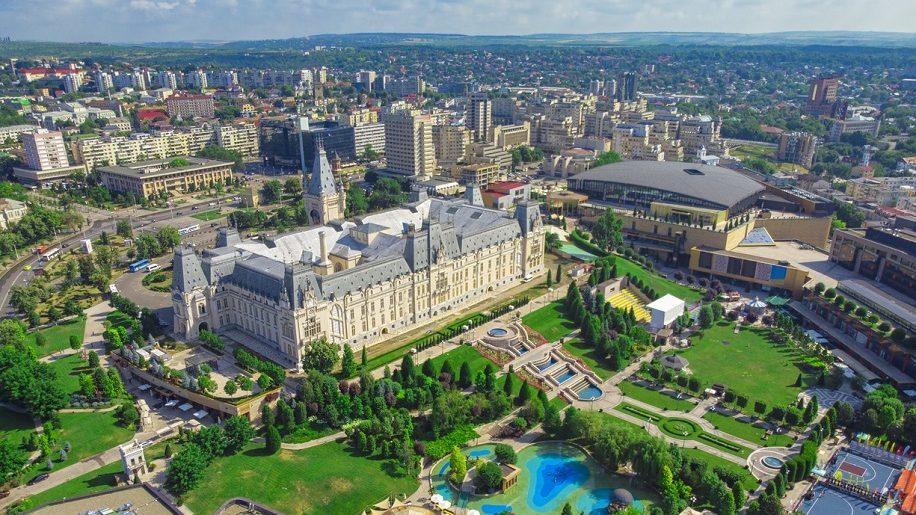 Romanian low-cost carrier Blue Air is to launch flights between Iasi and London Heathrow from May 18.

Thrice weekly flights from Romania’s second largest city will operate on Tuesdays, Thursdays and Saturdays, departing Iasi at 1820 and arriving into Heathrow at 1935, before returning at 2025 and landing back into Iasi at 0130 the following day.

According to aviation24.be the new route is one of 14 new nonstop and connecting services from Iasi, with flights to Bucharest Otopeni, and one-stop routes via Bucharest to destinations including Amsterdam, Athens, Brussels, Madrid, Paris CDG, Rome and Stuttgart.

There are currently no nonstop flights between Iasi and London Heathrow – Wizz Air serves the Romanian city from Liverpool and London Luton (note that these services may not currently be operating due to Covid-19 restrictions).

Blue Air already operates from a number of Romanian cities to UK airports including Birmingham, Glasgow, Liverpool and London Luton.

“We are delighted to announce the first-ever ultra-low fare direct service from Iasi to London Heathrow, the most important airport in the UK and one of the best-connected hubs in Europe and in the world, and to offer our customers in Iasi reliable links to 14 key domestic and international destinations.

The launch of our Heathrow service is a result of outstanding support by the Iasi County Council and marks the beginning of Blue Air expansion from Iasi Airport to the benefit of our customers, who can now rely on more and even better travel options at affordable prices.”