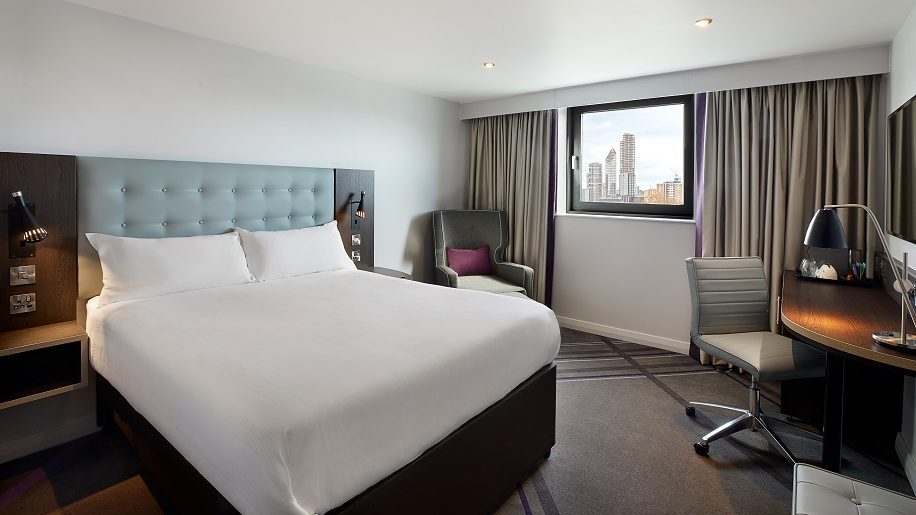 Premier Inn is continuing to roll out its premium Premier Plus rooms concept, with “hundreds” more rooms being converted in the coming months.

The group says it will reach the 1,000-room milestone for the premium room category in the first half of this year, “with many more planned for the future”.

Premier Plus was initially trialled in 2019 at two London properties, following the successful launch of a premium Super Rooms category by rival hotel group Travelodge.

Plus rooms offer enhanced enhanced amenities including an “improved workspace” and “comfy armchair”, as well as vanity area with stool and hairdryer, rainfall shower with “luxury toiletries”, a nespresso machine and mini fridge with complimentary water.

This page on the Premier Inn website lists over 30 properties where Plus rooms are available, including ten London hotels in locations including Old Street Farringdon, Holborn, Kensington, King’s Cross and Victoria.

The concept will feature in several new openings over the next six months, including London Tooting and Oxford city centre, as well as being added to existing properties in Kendal, Plymouth and Inverness.

When Business Traveller checked for stays at the Premier Inn London Victoria in late May, the price difference between a standard and Plus room was between £15 and £20.

“At Premier Inn we know choice is important for our guests’, so we’re delighted to give guests more choices when it comes to their room.

“Our team of sleep experts have worked hard to take everything guests love about our Standard Rooms and make them even better. Our Premier Plus rooms are perfect for when you want that little bit more from your stay – giving you that extra comfort, convenience and connectivity when travelling for business or leisure, and soon they will be in even more places across the UK.” 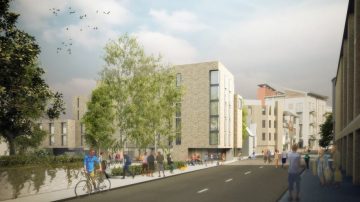 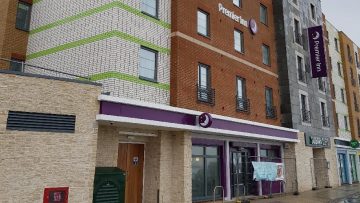 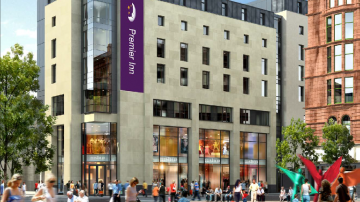 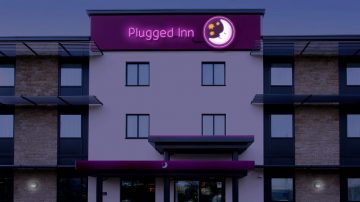