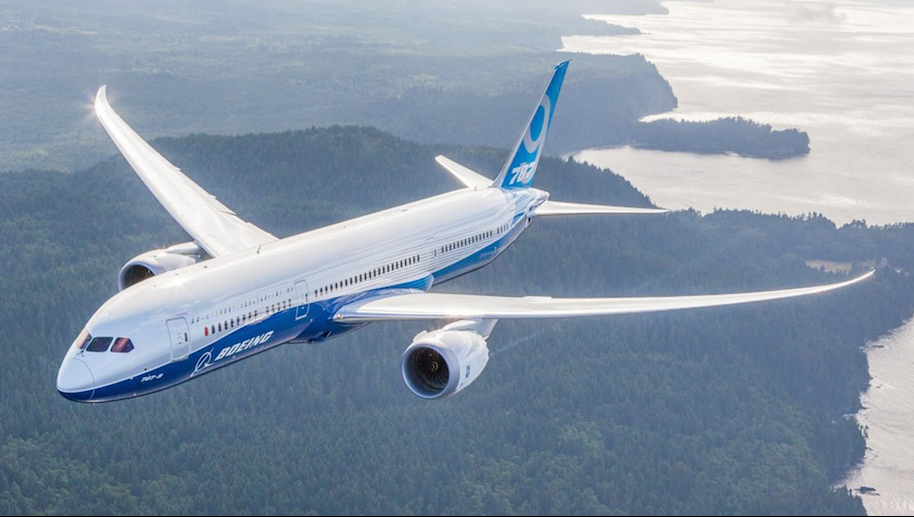 Being involved in the travel trade at the time I well remember the arrival of Laker Skytrain and People Express in the late 1970s and early 1980s.

Both were pioneers and brought low-cost scheduled transatlantic travel to the masses.

When they failed mainstream media wailed that travellers had seen the end of low-cost transatlantic flights.

But nothing was further from the truth. Over the years many long-haul low-cost carriers have appeared on the scene. But for one reason or another their efforts also met with failure.

Will Norse Atlantic Airways succeed where others have failed? This carrier, currently a “paper airline”, intends to launch later this year, just months after low-cost carrier Norwegian announced it would be abandoning its long-haul network.

Initial routes would be from London, Paris and Oslo to New York and Los Angeles (confirmation is awaited of the exact destination airports).

What is interesting is that Bjorn Kjos, the founder and CEO of Norwegian, is one of the new airline’s backers.

Majority shareholder is Bjorn Larsen. He was co-founder of staffing agency OSM Aviation which was responsible for hiring Norwegian’s crew.

As with Norwegian this new airline will be deploying B787 Dreamliners across the Atlantic.

Reports say that Larsen has claimed that these B787s have been obtained at “very good terms”.

The obvious question is whether or not Norse Atlantic Airways can succeed in a market where others have failed.

We await further details with interest.