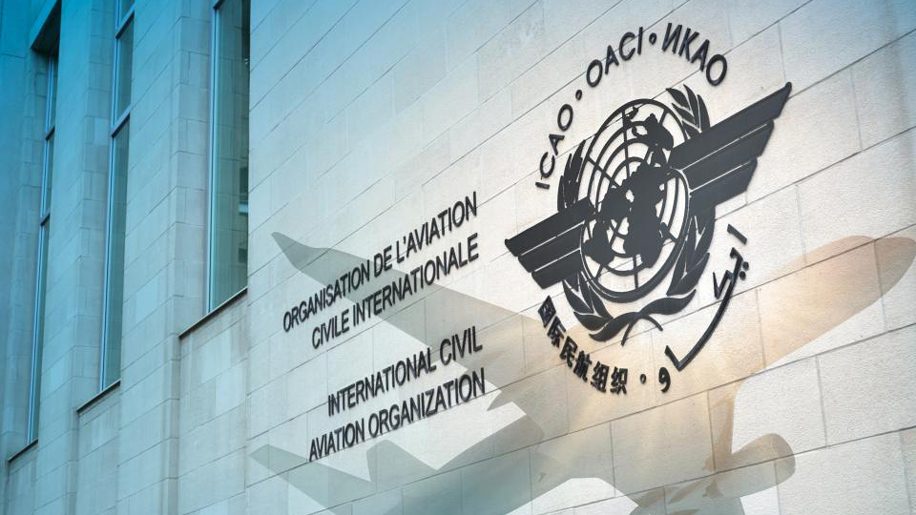 Unpublished European Union analysis of the aviation industry CORSIA (Carbon Offsetting and Reduction Scheme for International Aviation) scheme is highly critical of it, and says that is “unlikely to materially alter” the climate impact of air travel.

The EU study, which has been obtained by Transport and Environment, finds that of the various options which the EU might consider for reducing aviation emissions, regulating EU airline pollution with CORSIA alone is the worst option.

The study says that “This option is associated with the biggest global net aviation CO2 emissions increase…” and the scheme “risks undermining the ability to reach net-zero emissions by mid-century” if it replaces existing EU climate regulations.

Further, the EU study says it is “questionable whether the carbon offsets actually deliver emissions reductions” since “none” of the approved offsetting programmes meet all the required criteria.

The CORSIA scheme which has been created by ICAO, the UN body responsible for commercial aviation, sees airlines pay to offset the growth of carbon emissions from their flying. For more detail, see:

Separately, the EU Emission Trading Scheme (ETS) currently includes all flights within the European Economic Area, but not flights in and out of the region. It is CORSIA which would handle some of these flights.

In June this year, the EU Commission, which has delayed publishing the analysis, will say how it thinks the UN agreement should apply to European flights.

Transport and Environment said the EU cannot rely on the ineffective UN offsetting scheme and should re-integrate into its carbon market (ETS) the emissions from flights entering and exiting Europe.

It says that at less than €1, carbon offsets will be too cheap to deter airlines from growing their emissions. There is also currently an excess supply of carbon offsets due to a weakening of the CORSIA rules following industry lobbying last year, with three times as much supply than demand.

While airlines argue that the quality of offsets will improve, the EU study disagrees, saying “…the scope for delivering high quality credited emission reductions will decline.” 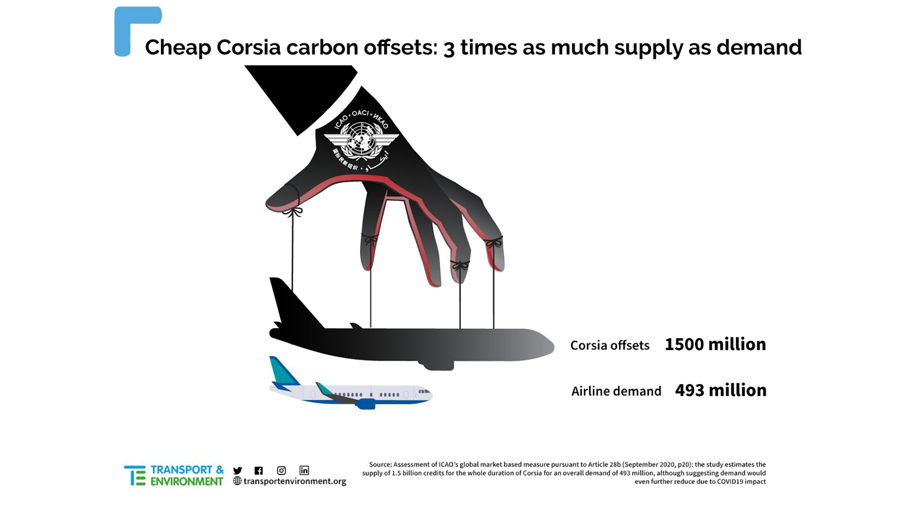 The study was commissioned by the European Commission following a requirement in EU law. The analysis was undertaken by a group of researchers who delivered it to the EU in September but it was not published. I

t was accessed by Transport and Environment through a request for access to documents. The study will feed into the upcoming proposal to revise the EU ETS for aviation to be published in June 2021.

A 12-page briefing paper on the 350-page study’s findings, undertaken by Transport and Environment, finds the following (page references are to the EU study):

“We have wasted almost a decade coming up with an airline CO2 scheme which is actually bad for the climate. Airlines will pay less than a euro to buy carbon offsets that won’t work. The study is a warning to the EU to take back responsibility for addressing pollution on European flights.”

The EU should re-integrate emissions from flights departing European airports now that the UN process has delivered a hopelessly weak CO2 scheme, Transport and Environ said.

In 2013 the bloc tried to add international aviation to its ETS, but industry pressure resulted in flights between EU and non-EU countries being excluded to “create space” for CORSIA.

“Europe should forget about relying on the UN to properly address airline emissions. Offsetting clearly doesn’t work. A reformed EU carbon market and an ambitious green jet fuels law will put airlines on the path to zero emissions.”