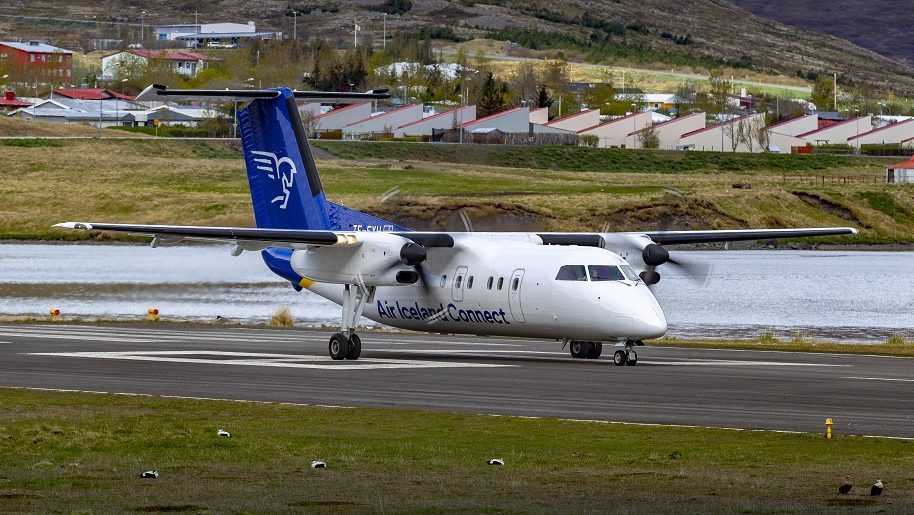 Icelandair Group has merged its domestic subsidiary Air Iceland Connect brand into Icelandair, as it look to strengthen and simplify the company’s operations.

The group said that the move would streamline the national carrier’s route network, with customers connecting via international services onto domestic flights now doing so under a unified brand.

The change takes effect from March 16, and will see Icelandair’s full range of products and services across domestic and international markets being made available at icelandair.com.

The group said it would allow the unified carrier “to focus on an improved and consistent customer experience across its entire route network”, as well as improving visibility on its website of local destinations including Akureyri, Egilsstadir, Isafjordur, Vestmannaeyjar and Greenland.

Services currently being offered on domestic flights are being reviewed, “with new products and services also in development which will be introduced in the spring”.

“The integration of Icelandair and Air Iceland Connect is an important step that will contribute to a stronger and more streamlined airline and improved air transport across our domestic and international route network.

“This is a complex project that we will take in steps. That’s why we put great emphasis on clear communication with customers and open dialogue with key stakeholders around Iceland about how we will ensure the development of domestic flights with the value and experience of our customers in mind.

“In the long run, as our domestic flights become more visible in Icelandair’s booking engines we hope to see our customers from Europe and North America connecting to domestic destinations across our homeland.”

Icelandair has been the main player in the Iceland aviation market since Wow Air (which itself had acquired Iceland Express in 2012) ceased operations in 2019.

Plans for a new Icelandic low-cost carrier called Play were also unveiled in 2019 – the airline has yet to launch but its website still states that tickets are “on sale soon”. 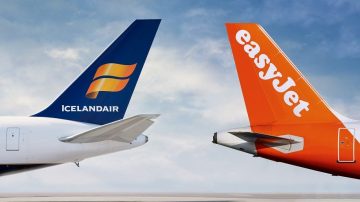 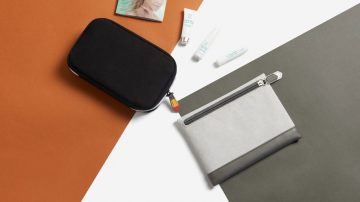 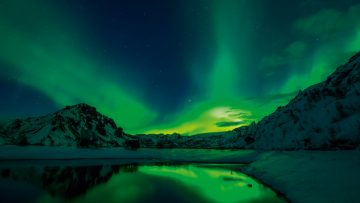