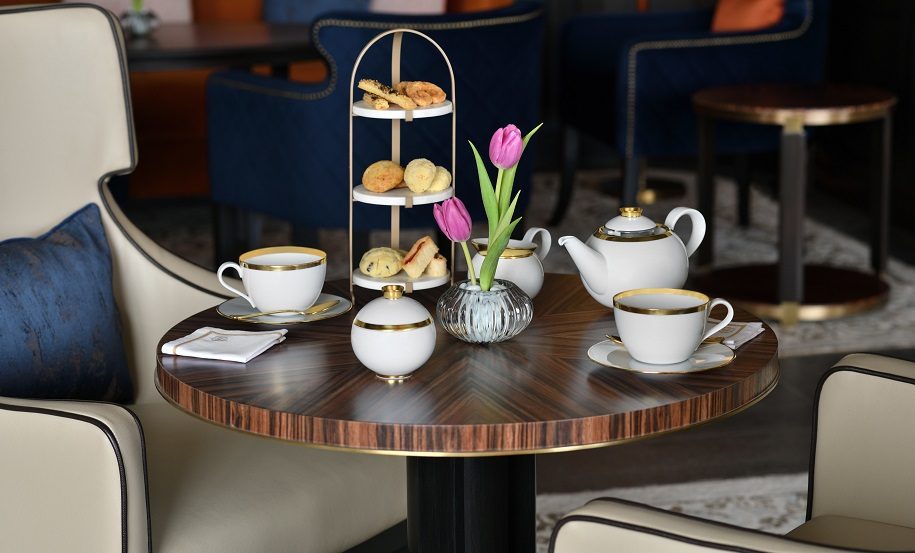 Taj Mahal, New Delhi has redesigned and relaunched its business club — The Chambers, with enhanced benefits and features.

The new Chambers at the hotel is elegantly designed in a contemporary setting in the capital’s prime location offering a spectacular view of the city’s skyline.

Some of its new features include Rayasina, a 60-seater restaurant; seven meeting rooms; The Chambers Lounge, a sophisticated bar; and a cigar lounge.

Both Rayasina and The Chambers Lounge serve Indian and international cuisine, with a modern twist and also offer specially-crafted set menus for breakfasts.  Guests can enjoy cheese and wine pairings, dark chocolate and almond boards, and a wide range of beverages at The Chambers.

In addition, the hotel has also announced The Chambers Global Membership, which allows the members to enjoy some additional privileges.

“The Chambers is for a community of members, who are accomplished, acclaimed achievers. The renovated Chambers with elegant and stylish spaces and a world-class restaurant offering modern gourmet cuisine will give members access to an uber-luxury private and exclusive club at the city’s most distinguished address.

“Taj Mahal, New Delhi has been on a transformational journey for the past 18 months and with the new Machan, Emperor’s Lounge, tastefully done rooms, and now The Chambers, we look forward to welcoming guests to the next chapter of the hotel’s illustrious history.”

Currently, The Chambers has a presence across seven marquee Taj hotels in six cities including Dubai, and it will launch soon in London and Bengaluru. 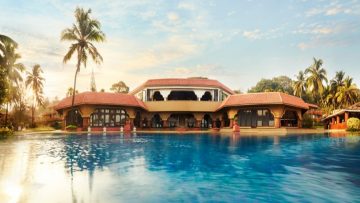 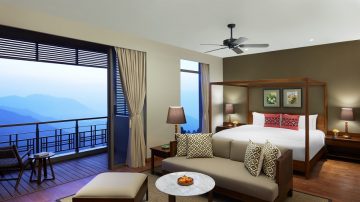 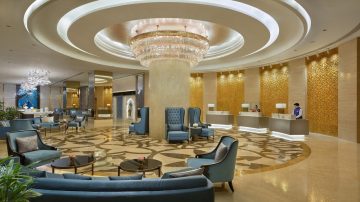 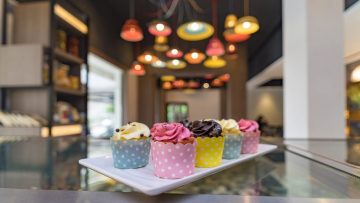