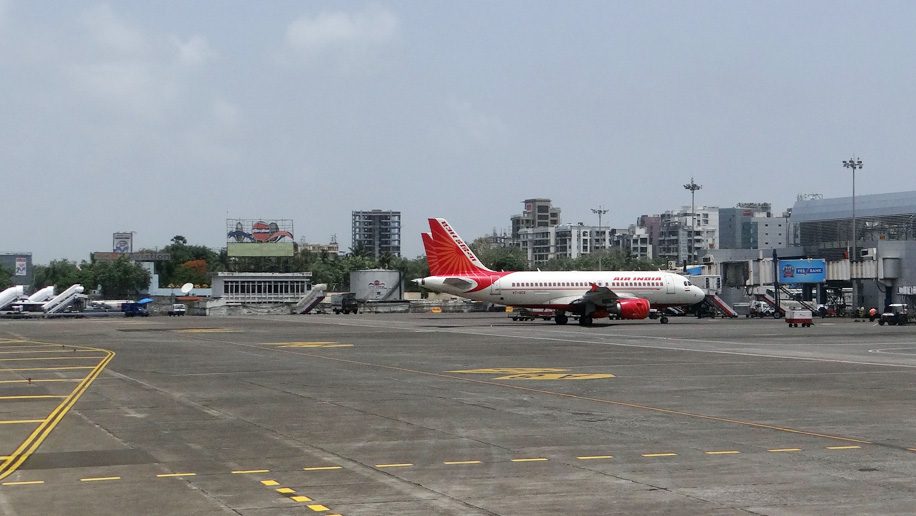 Goair, Starair, AirAsia and Trujet will resume all its domestic operations from Terminal 1, from March 10 onwards. Indigo’s domestic flights with subset series 6E 5500 – 6E 5900 will also be operated from Terminal 1.

Terminal 1 caters to domestic passengers and Terminal 2 has international services besides domestic operations of some of the Indian airlines.

The flight services were consolidated at Terminal 2 after the resumption of domestic commercial passenger services in late May last year (following a nearly two-month shutdown in the wake of the pandemic).

Indigo is reaching out to all impacted passengers and their respective travel agents via SMS, calls, and emails provided in reservation detail, the airline said.