Flydubai to launch flights to Cluj-Napoca 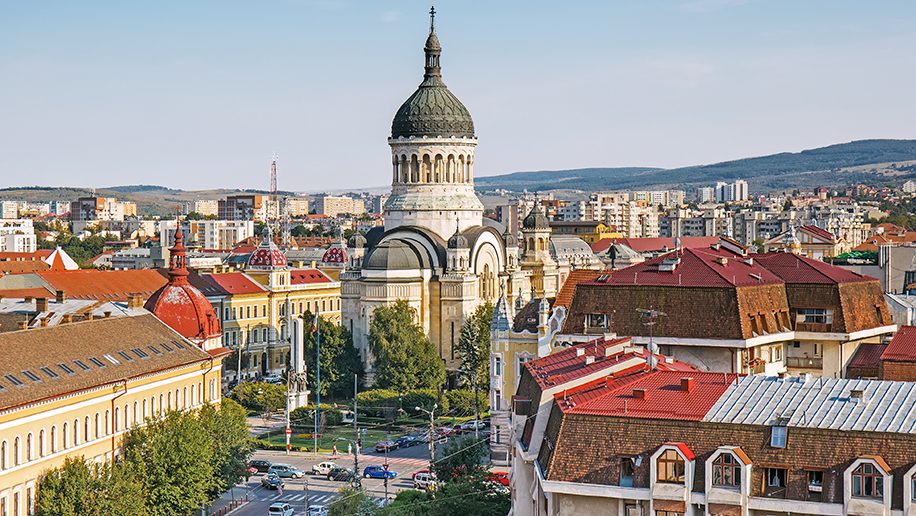 Flydubai will launch flights to Cluj-Napoca next month.

When the Cluj-Napoca service takes flight, the carrier will serve the Romanian market with a total of 16 flights weekly.

“We first started operating to Bucharest with four flights a week in 2012. Since then, Flydubai has more than tripled its operations to the market as demand has grown for commercial and cargo traffic between Romania and the UAE,” explained Flydubai CEO Ghaith Al Ghaith.

Cluj-Napoca is the second largest city in Romania with one of the most dynamic economies in the country and is the largest centre for innovation and business opportunities in Transylvania.

Avram Iancu International Airport Cluj (CLJ) is considered an important gateway to the north-western region of Romania. Located 10 kilometres east from Cluj-Napoca’s city centre, close to many important attractions, it is known as ‘The heart of Transylvania’.

Emirates will codeshare on this route offering travellers connections to 155 destinations across both airlines’ networks, including Australia, China, Indian Ocean, Japan, South Asia and the United States. 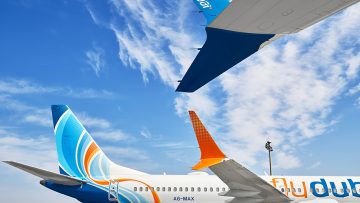 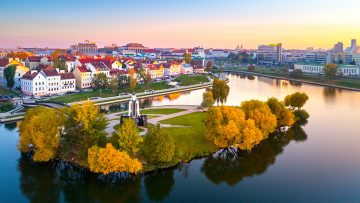 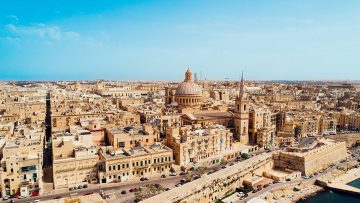 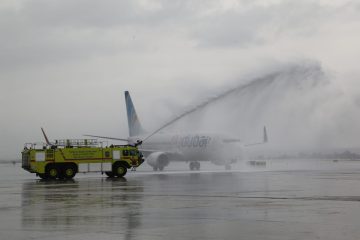