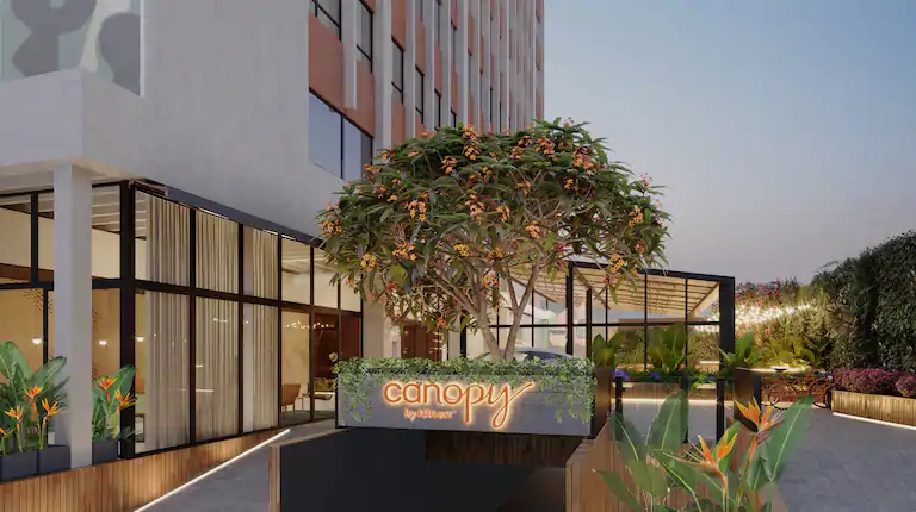 Hilton has debuted its lifestyle Canopy brand in South America, with the opening of a 98-room hotel in Sao Paulo.

Features include fitness and business centres, two meeting rooms, an outdoor terrace, and rooftop bar Barno with views of the city.

The hotel also offers Stella restaurant, which Hilton says “showcases the diverse cultures that have influenced the city’s gastronomy through dishes such as tagliatelle made from hearts of palm and squid served with Dashi, a Japanese broth with Brazilian Yanomami mushrooms”. Sao Paulo has some of the largest communities of Italian and Japanese ancestry outside of those countries.

The Canopy brand was launched in 2014, with the brand’s first mainland Europe hotel opening in Zagreb in November 2018.

Canopy London City had also originally been set to open in 2018, but has been delayed several times. The website for the property currently says “We’re opening soon, but not accepting reservations yet”.

Recent announcements for the brand include locations in Paris and the Seychelles.

“Sao Paulo was a natural choice for launching Hilton’s first lifestyle property in South America given its position among the world’s most popular destinations, with numerous museums, rich architectural tradition and award-winning restaurants.

“As people begin to travel again, we look forward to welcoming guests to Canopy Sao Paulo Jardins, which was created as a natural extension of the neighbourhood to help visitors relax, recharge and experience the city like a local.” 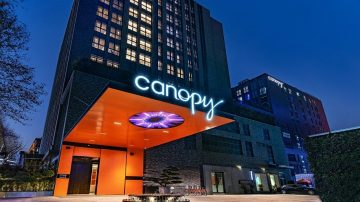 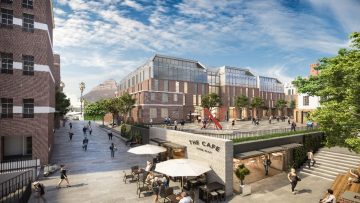 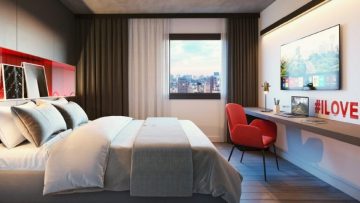 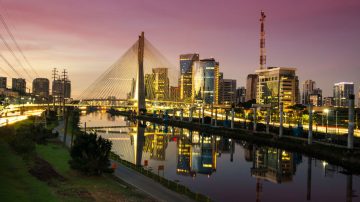