Indigo adds Durgapur to its network 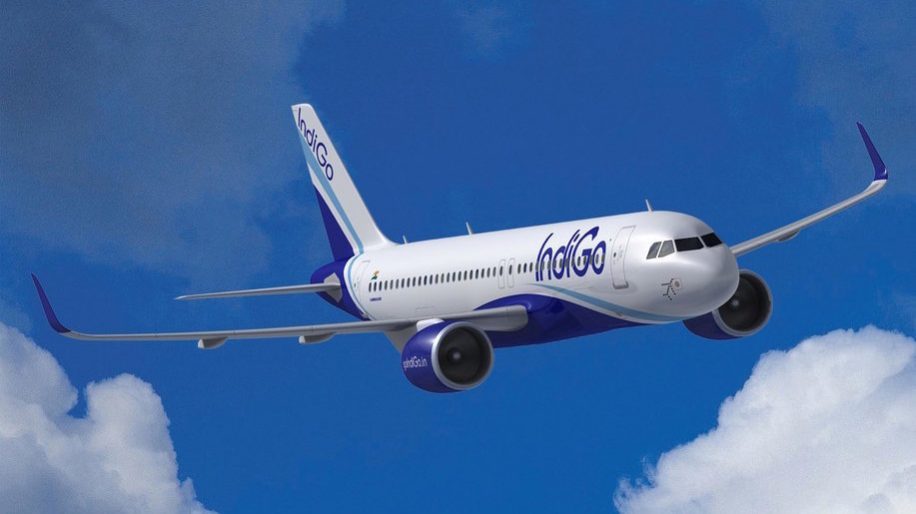 Indigo has added Durgapur, West Bengal as its 66th domestic destination. It has inked an agreement with Bengal Aerotropolis Projects to offer local marketing support to the airline through “their expertise in the city”.

Starting from April 22, 2021, the Indian low-cost carrier will connect Delhi, Bengaluru, and a southern city to Durgapur.

“We are pleased to partner with Bengal Aerotropolis Projects, to add Durgapur as a new domestic destination in our network. Being one of the largest industrial hubs in the state of West Bengal, daily direct connections between key metro cities and Durgapur will augment economic growth in the city as well as the region.

“Durgapur also attracts people for its Damodar river and coalfields of Raniganj and increased access to the safest mode of transportation will further augment domestic tourist traffic. Indigo is committed to providing an affordable, on-time, safe, and hassle-free travel experience on board our lean clean flying machine”.

Post securing all regulatory approvals and specific flight schedules for Durgapur, Indigo will soon take the overall number of domestic destinations in the 6E network to 68 by opening Bareilly and Rajkot in the coming months, as part of its plan to expand regional connectivity in India.