Finnair to recycle A319 aircraft at Helsinki airport 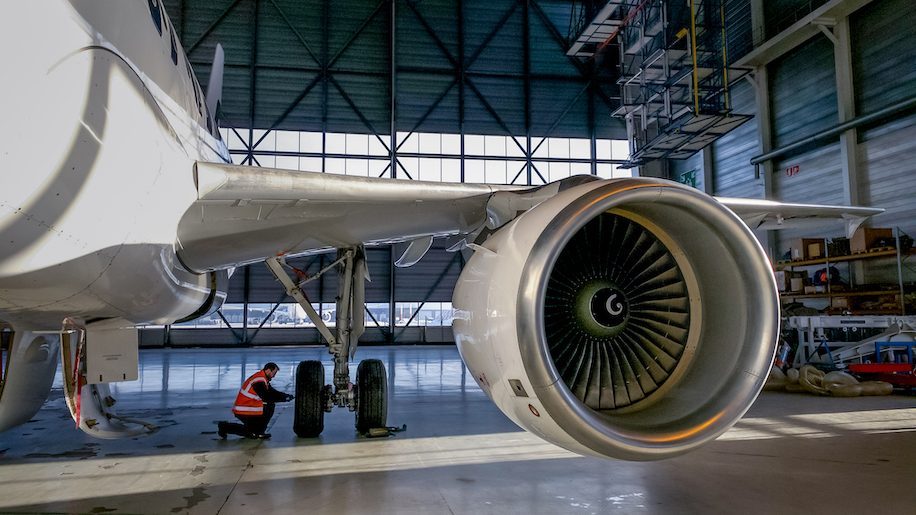 Finnair plans to dismantle and recycle an A319 aircraft at Helsinki airport, describing it as the first time that a commercial aircraft will be taken apart in Finland.

The aircraft in question has flown 54,710 hours across 32,966 flights over its operational period of 21 years. While it has reached the end of its lifecycle, the carrier’s mechanics will minimise waste by reusing “a couple of hundred” parts in Finnair’s fleet. These include the engine, seats, landing gear and avionics components, and will be “carefully inspected and overhauled”.

The remaining parts of the aircraft will then be transported to an external partner for further dismantling, with the entire process set to start in mid-February and finish in late March or early April. According to Finnair, its partner will be able to recycle over 90 per cent of the aircraft.

This is an unusual project for Finnair, which usually recycles its aircraft elsewhere in Europe, with the work carried out in ‘dry zones’ where the climate is more favourable for the long-term storage of aircraft. Last year, for instance, the airline sent an A319-112 to the Cotswolds in England for dismantling.

The impact of the pandemic on workload, however, has meant that the airline can dedicate its resources to recycling aircrafts “on home soil”.

“There have been a lot of bad effects from Covid, but the pandemic has given us an opportunity to do this for the first time [in Finland]. It gives quite a lot of workload to our employees, because their current workload has decreased compared with this time last year. Now we have resources that we are able to use.”

This project will enable Finnair to see if it can recycle an aircraft in Finland rather than flying them to other countries in the future.

“We need to get through this, to put everything on paper and see what the numbers are. What is the benefit we are getting out of it? The sustainability and environmental point of view needs to be thought through too.”

“This is the first time that a Finnair aircraft is dismantled and recycled in Finland. We made the decision to take the plane apart at our home hub to optimise sustainability and economics.

“This project allows us to improve the cost efficiency of maintenance operations and employ our mechanics during the pandemic when their normal workload has decreased.”

Airlines such as Lufthansa and Etihad have also recycled aircraft over the years, with the former upcycling parts into a collection of furniture, accessories and sculptures while the latter recently partnered with local designers to upcycle obsolete cabin interiors into pieces of art.

Finnair’s recycling initiative is part of the airline’s new sustainability strategy, in which it plans to reach carbon neutrality by 2045. Read about its additional measures to reduce emissions and environmental harm in our feature:

Finnair aims for carbon neutrality by 2045 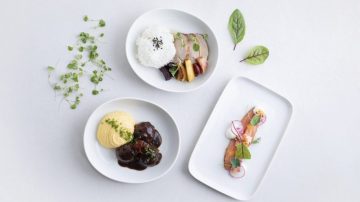 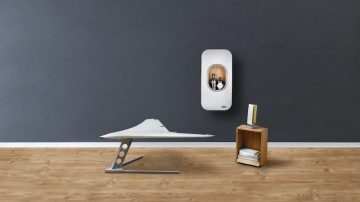