Vistara to fly between Mumbai and Malé 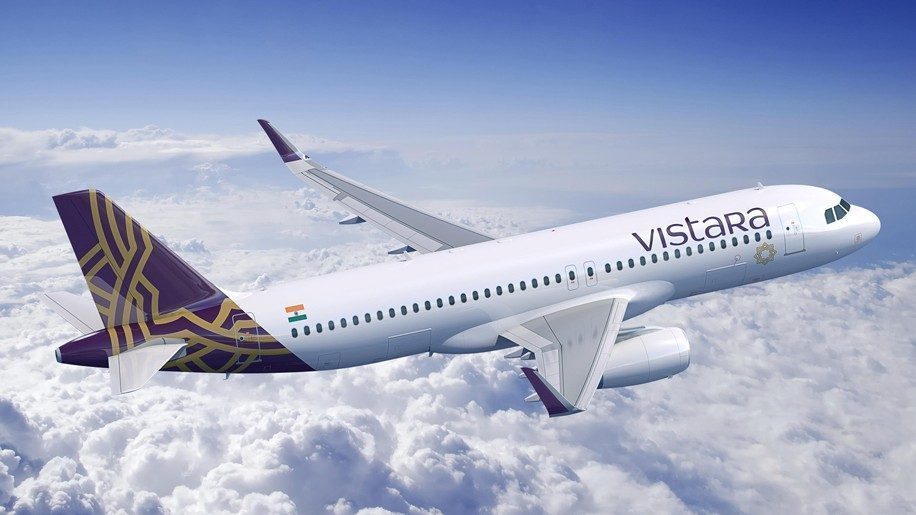 Vistara has announced special, non-stop flights between Mumbai and Malé, the capital of the Maldives.

Starting from March 3, 2021, the airline will operate flights between Mumbai and Malé three times service a week (Wednesdays, Saturdays, and Sundays).

The airline will deploy its Airbus A320 neo aircraft with a three-class cabin configuration on this route.

Flight UK 271 will depart from Mumbai at 1345 hours, and arrive at the Malé’s Velana International Airport at 1600 hours.

These flights have been announced under India’s air bubble agreement with the Maldives.

An introductory all-inclusive fare starts at ₹17,699 for the economy class; ₹23,799 for the premium economy and ₹46,999 for the business class.

“Our new service to the Maldives will give travellers greater access to one of India’s most preferred holiday destinations. We are delighted at the opportunity of taking India’s Best Airline to more places and offering the very best of air travel to people flying between India and the Maldives while maintaining the highest standards of safety and hygiene.”

News
Vistara to fly between Delhi and Sharjah
12 Jan 2021 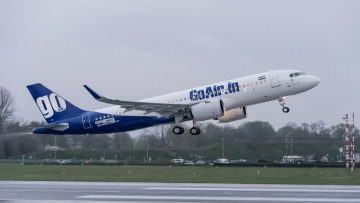