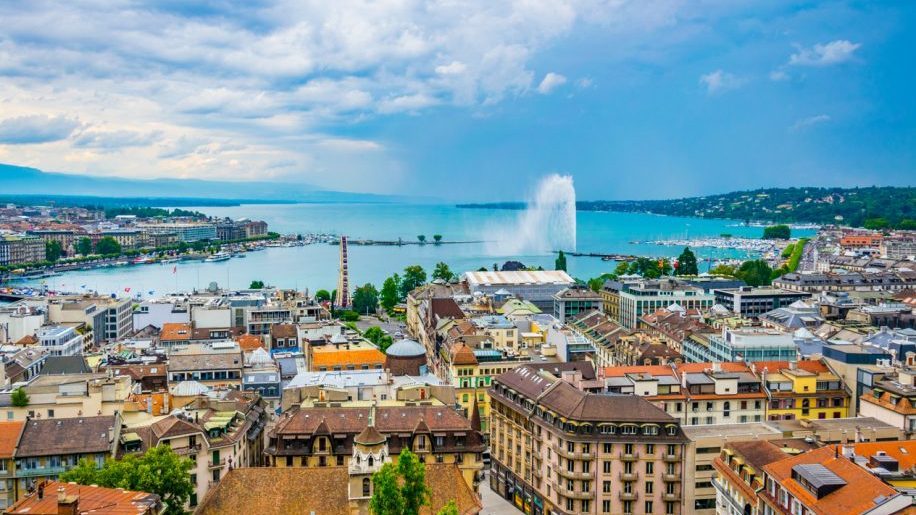 Earlier this month we brought news of Swiss cancelling most of its Geneva service in the weeks ahead.

That piece was extremely well read by our readers. Therefore I ought to tell you that Swiss has now decided to extend its reduced flight schedule for an extra month until March 27.

In a statement Swiss blames the reduced schedules on “the still low current booking levels which have further declined as a result of Switzerland’s recently tightened travel restrictions.”

It means Swiss will be operating no more than 20 flights a week from Geneva.

These are to feed both its Zurich base and the Star Alliance hub at Frankfurt.

What does it mean for anyone wishing to fly Geneva-London with Swiss? When I checked for a date in mid March, Swiss only offer a connection via Zurich.

As it noted previously Swiss remains fully committed to its Geneva operation.

Why does Swiss stress this fact? Because the citizens of Geneva (Switzerland’s second most populous city after Zurich) have felt neglected in recent years, as Swiss had responded to the arrival of Easyjet by slimming its network there.

However there is some good news. Swiss has confirmed that it has extended its flexible booking conditions until May 31. 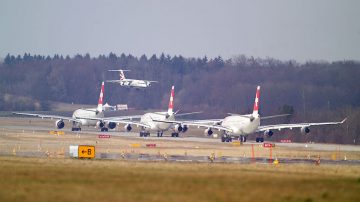 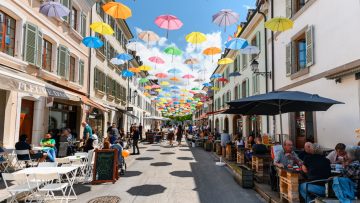