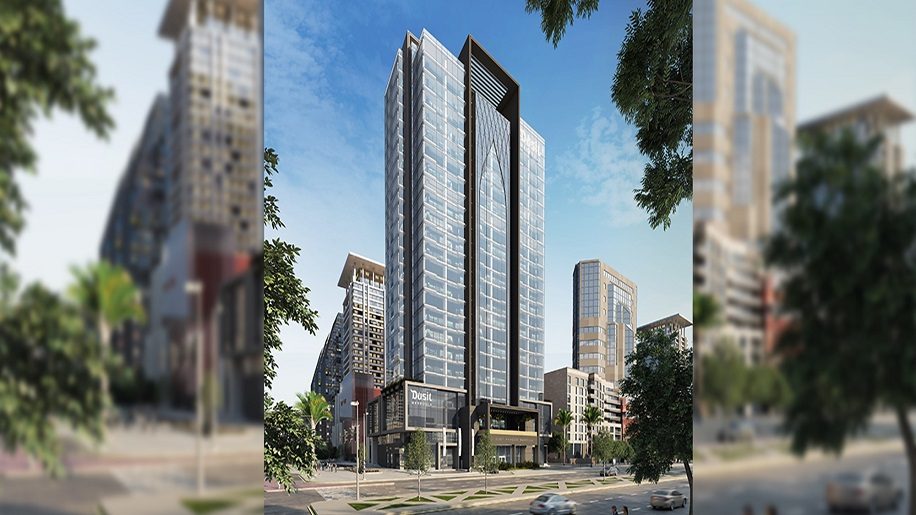 Dusit Princess Mahboula Kuwait is set to open in Q4 2023 in the Mahboula district, just 25 minutes drive from the Kuwait International Airport.

The property will have an all-day dining venue, a specialty restaurant, a lobby lounge, a swimming pool, a 900 sqm gym, signature Namm Spa offering a range of wellness therapies and treatments.

The hotel houses four meeting rooms that can accommodate up to 120 people, and a ballroom accommodating up to 350 guests.

“In line with our strategy for sustainable growth, which includes expanding our presence in key destinations in the Middle East, we are delighted and honoured to bring our unique brand of Thai-inspired gracious hospitality to Kuwait for the first time, and enlarge our footprint in the region through this signing.”

“Prior to the pandemic, the Kuwaiti government stated its intention to dramatically increase the role tourism plays in the nation’s economy, and we are confident that the country will continue to grow as a destination for both business and leisure when the world is travelling again. With Dusit Princess Mahboula Kuwait set to open in Q4 2023, the property will be well-positioned to tap into both markets, and we look forward to making it a resounding success.”

Loading comments...
Read Next
Vaccines should not be required for travel: AAPA
Read Previous
Cathay Pacific downsizes to 16 destinations amid crew quarantine rules 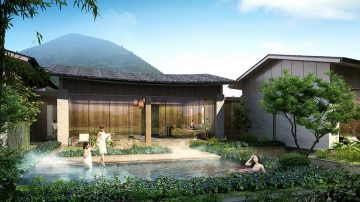 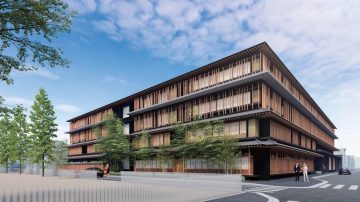 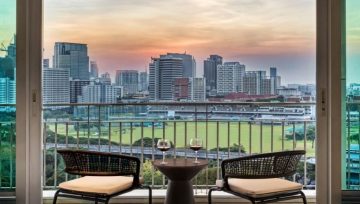 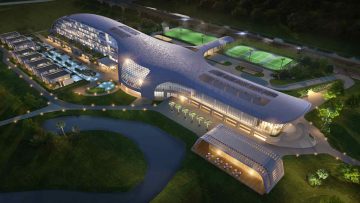