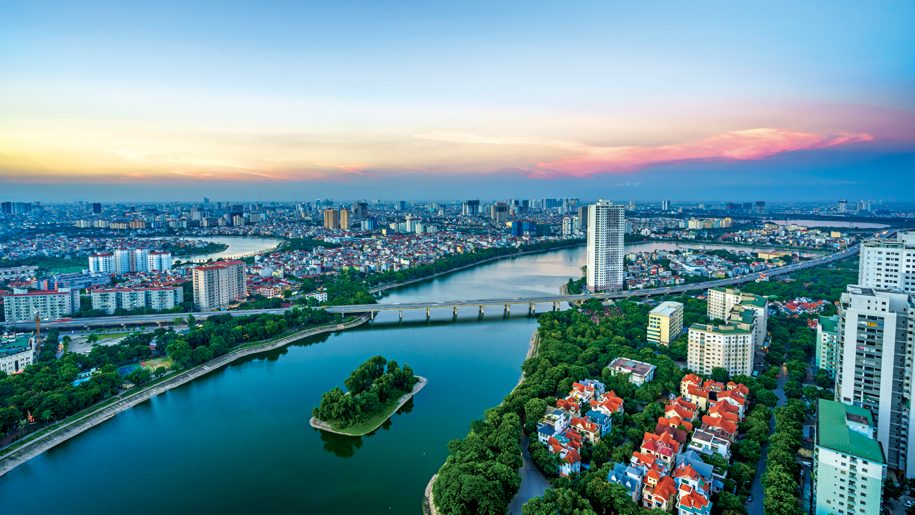 Singapore has announced it will ramp up testing for business travel pass holders and bar short-term travellers who have visited Vietnam within the last 14 days.

The country will also ease restrictions on travellers from New South Wales in Australia.

While overseas, BTP holders are required to stick to a “controlled itinerary” while taking steps to minimise contact upon return.

The latest changes will see BTP travellers undergo mandatory PCR testing on day three, seven, and 14 of their return to Singapore, in addition to testing negative on arrival.

The stricter testing regime will reduce the risk of undetected cases leaking into the community, according to the country’s Ministry of Health.

The ban, which does not apply to Singapore citizens, permanent residents, and long-term pass holders, is due to an increase in the number of Covid-19 cases in Vietnam. Those eligible to return will, however, be required to undergo testing on arrival as well as 14 days of quarantine.