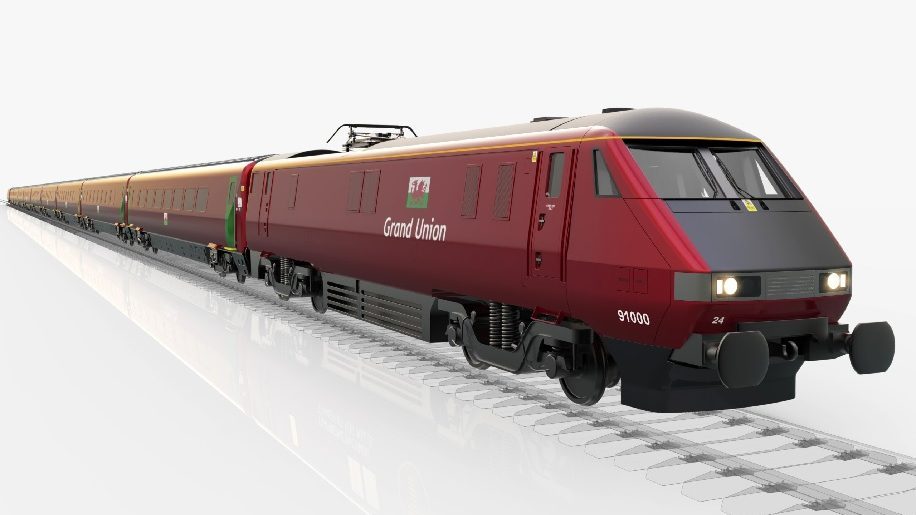 Until the beginning of 2020 open access rail here in the UK was on a roll.

Not only were their passenger numbers increasing year on year (as they were with conventional UK operators) but new routes were planned.

But since our first lockdown in March 2020 the rail industry has changed beyond recognition.

Not only have the two main open access firms, Grand Central and Hull Trains, had to suspend services more than once, but two other planned routes have had to be cancelled.

Although the government would normally favour more rail competition these are not normal times.

Now a question mark must hang over First Group’s plans for an open access service between London Kings Cross and Edinburgh.

Brand new Hitachi trains had been delivered from Italy and were to be fitted out here in the UK.

However as I noted at the time, “It is hoped that services will start in Autumn 2021 as long as Covid-19 doesn’t throw a spanner in the works.” 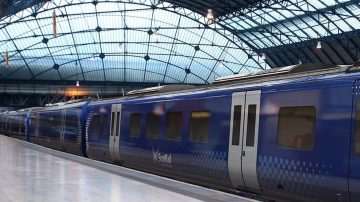 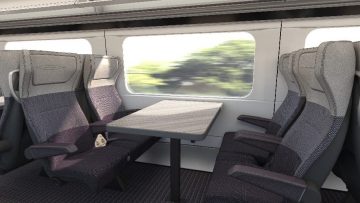