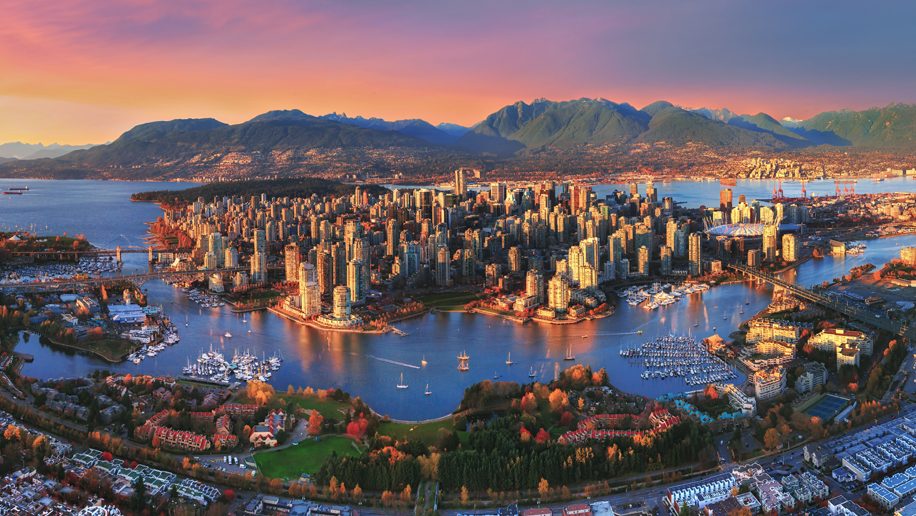 The new rule expands on a testing requirement introduced for air travellers last month and is intended to further reduce the spread of Covid-19 variants from abroad.

Travellers crossing at land borders will be required to present a negative test taken no earlier than 72 hours prior to arrival. Non-compliance is subject to a fine of up to C$3000 (US$2364).

“You can’t prevent someone who’s standing at a land border crossing from entering Canada because technically they’re already on Canadian soil when they’re speaking to that customs officer,” said Canadian Prime Minister Justin Trudeau, according to CNN.

“That’s why what we can do is in cases of no test to show apply a stiff penalty, a fine and demand and ensure a rapid and complete follow-up to make sure that they are getting tested, that they are being properly quarantined, that they are not putting at risk the safety of other Canadians by returning home without a clear, negative test.”

While the Canada-US border has been closed to non-essential travel since March, Canadian citizens, permanent residents, and other essential travellers remain exempt from the ban.