Singapore Airlines increases its order of the new B777-9 aircraft 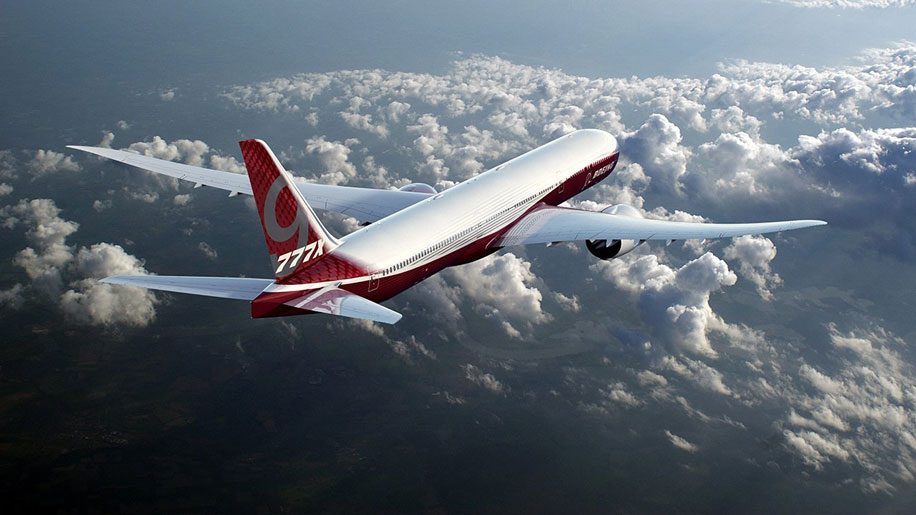 This news might be worrying for fans of the A380 seeing as the decision means SIA will be ordering more of the larger and more capable aircraft for its longer routes.

Only today [WEDS] did we report that Thai Airways was looking to retire the six A380s it operates.

Of course I am not suggesting SIA would retire its entire A380 fleet as these are its long-haul flagships. But SIA might decide to retire some A380s earlier than it originally planned.

In any case SIA’s A380 fleet is currently grounded during the pandemic and there is still no indication as to when they will return to service.

Furthermore the initial B777-9s would not start to be delivered to SIA until 2024. Given the current uncertainty in the airline business that date might change or SIA might again modify its order.

I say that, because only a few hours ago, Reuters reported that Emirates would not be taking delivery of its B777Xs (of which -9 is a variant) until 2024 which is a year later than the last (delivery) date. 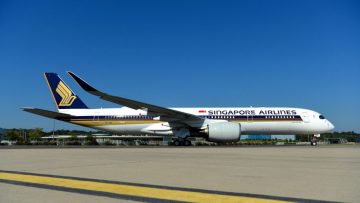