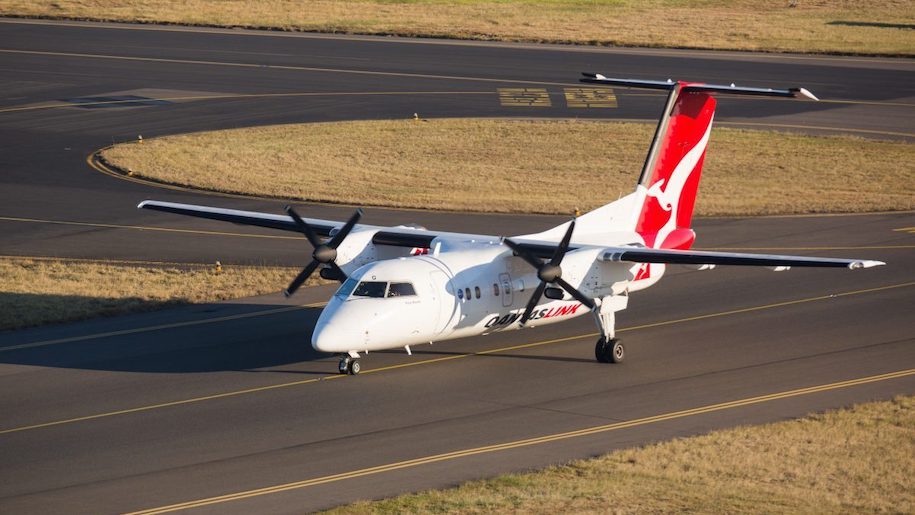 Qantas has unveiled plans to upgrade its domestic food and beverage service, as state border restrictions begin to ease.

With international borders likely to remain closed for some time yet, the carrier is banking on its domestic network bringing in much needed revenue.

In December Qantas announced an expansion of its regional network for 2021, adding seven new routes and two new destinations.

The airline now says that it is focusing on “continuing to deliver a premium service for customers”, with new hot meal options including “gourmet beef pies”, roast vegetable quiches, beef and mushroom ragout, and roasted chicken with tomato, garlic and lemon sauce.

The carrier has also created a limited edition Qantas Centenary lager (the airline celebrated its 100th birthday in November 2020), and complimentary beer and wine will be available for economy passengers on all domestic and regional flights (previously offered for purchase on certain services).

Meanwhile Qantas has updated its Fly Flexible policy, meaning that all new domestic flight bookings for Qantas and QantasLink and Trans-Tasman services booked “until at least the end of April” benefit from unlimited flight date changes until January 2022.

The carrier has also launched a domestic sale, with over one million discounted seats to 55 destinations, starting from A$99.

“Customers have told us that sudden changes to border restrictions by state governments are giving them second thoughts about going on holidays or taking a business trip.

“To help manage the uncertainty, we’ve introduced the highest level of flexibility in the market so people can plan their next trip with confidence.

“As the national carrier, we have an important role to play in helping the industry recover from Covid-19, and we know that given the right opportunity, people are keen to travel.

“By giving customers unlimited flight date changes for almost a year, we think it will encourage more people to book, helping to boost tourism which is so vital to local economies and businesses around the country.”

“People know exactly what to expect when they book with Qantas, whether its complimentary food and drinks, baggage, fast Wi-Fi or access to dozens of lounges around Australia.

“While Covid-19 has forced a reduction in some inflight services, we’re pleased to bring back some of our most popular options as customers take to the skies with Qantas again. 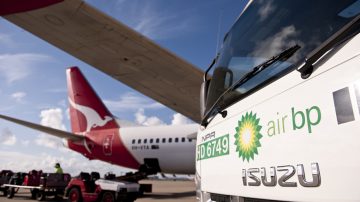