Ryanair expects B737 Max 200 certification “in the coming weeks” 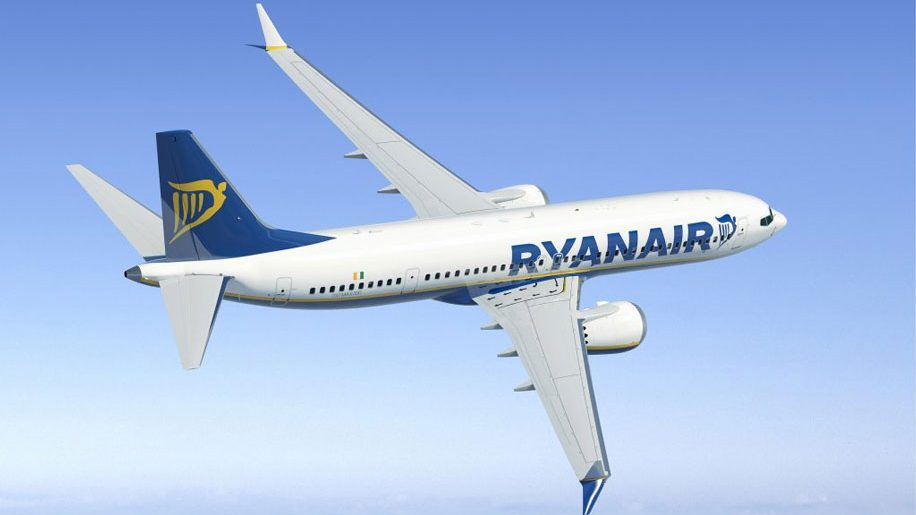 Ryanair has provided an update on its B737 Max 200 deliveries, as part of its third quarter results released today.

The carrier has a total of 210 B737 Max aircraft on order, having increased its agreement with Boeing in December last year.

Last week the European Union Aviation Safety Agency (EASA) and the UK Civil Aviation Authority (CAA) both approved the return to service of the Boeing B737 Max, and Ryanair said that it was “hopeful the B737-8200 will be certified in the coming weeks”.

The group is expecting to take delivery of up to 24 of the aircraft before this year’s peak summer season. As reported way back in 2014, the carrier’s B737 Max 200 will be configured with 197 slimline seats.

“This aircraft, when delivered, will be the most audited, most regulated in aviation history,” said the carrier. “With an exceptional environmental performance, this 197-seat Boeing aircraft is the perfect sized platform to allow Ryanair expand and grow its low fare services across Europe over the next decade while widening Ryanair’s unit cost leadership over all of our European airline competitors.”

The news came as Ryanair Holdings PLC today reported a third quarter loss of €306m, compared to a profit of €88m for the same period in the previous year. Traffic fell by 78 per cent to just eight million passengers over the period.

Last month the group revised its full-year traffic forecast to between 26 and 30 million, compared to over 150 million passengers for the Ryanair Group in 2019.

But striking a positive note the carrier said that “As soon as the Covid-19 virus recedes – and it will over the coming months as EU Govts accelerate vaccine rollouts – Ryanair and its partner airports will rapidly restore schedules, recover lost traffic, help the nations of Europe to reboot their tourism industry, and create jobs for young people across the cities and beaches of the EU”.

“We take some comfort from the success of the UK vaccine programme which is on target to vaccinate almost 50 per cent of the UK population (30 million) by the end of March. The EU now needs to step up the slow pace of its rollout programme to match the UK’s performance.”

Ryanair said that having recently concluded a four-year extension of its low-cost growth deal at Stansted airport to 2028, the group had also secured Easyjet’s seven based aircraft slot portfolio at the airport.

“As we look beyond the Covid-19 crisis, and vaccinations roll out, the Ryanair Group expects to have a much lower cost base and a strong balance sheet, which will enable it to fund lower fares and add lower cost aircraft to capitalise on the many growth opportunities that will be available in all markets across Europe, especially where competitor airlines have substantially cut capacity or failed,” the carrier concluded. 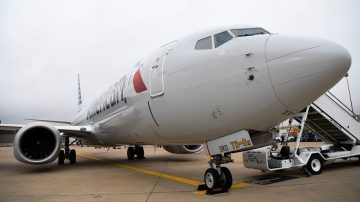