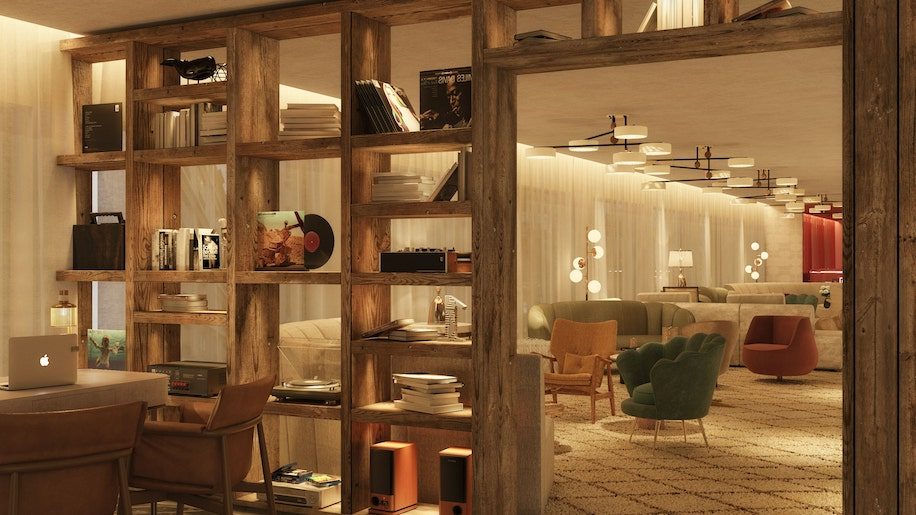 Room Mate Hotels will open its first property in Ibiza in May, named after the late motorcycle world champion Angel Nieto.

Room Mate Angel will be located in a building formerly occupied by the Hotel El Puerto and will be designed by architecture and interior design studio Cuarto Interior.

Décor will be inspired by the Balearics, and will feature white tones traditional to the island, and natural materials such as wicker, wood and linen.

The hotel is described as an “unstructured and informal space” with 20th century furniture pieces, bespoke 100 per cent wool rugs, and a collection of Mediterranean wallpaper which will resemble expressionist paintings “with loose and spontaneous brush strokes”.

The 228 rooms will be divided into eight categories – from basic to standard rooms with balconies and suites. The hotel will include a 500 sqm rooftop terrace, decorated in a monochrome sand and grey colour scheme with “boho-chic” décor, and feature views of the old town and the Mediterranean. Further facilities will include a swimming pool, spa, event space, a piano club and restaurant club – the last two will be managed by one of the main restaurant groups in Ibiza. 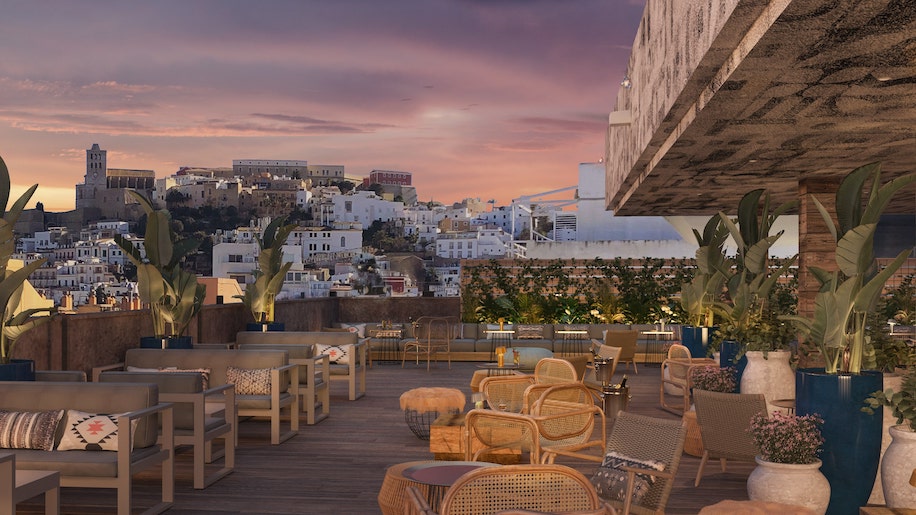 Kike Sarasola, President and Founder of Room Mate Group, commented on the debut:

“As an ambassador of the island, for me it is a dream to finally have a hotel in Ibiza and that it is precisely with this project. The Hotel El Puerto has been iconic and together with my friends José Manuel and Germán from Cuarto Interior, we want it to be a new meeting point for Ibicencos and lovers of the island this coming summer. Also, I am especially excited to name it Ángel as a tribute to Ángel Nieto, who has been an inspiration for our country and for me”.

“We are delighted to start this adventure with Room Mate Hotels, after having worked with Kike at Room Mate Gorka in San Sebastian and Room Mate Leo in Granada. We identify closely with the brand’s values ​​and fully share its philosophy and style, all the more so if it is at our favorite vacation destination.”

Room Mate Hotels was founded in 2005 and currently has 27 hotels, with a further 11 in the pipeline including a property in Mallorca. 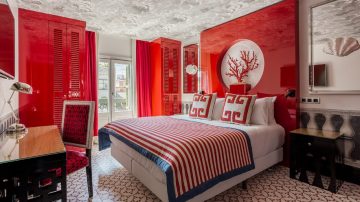 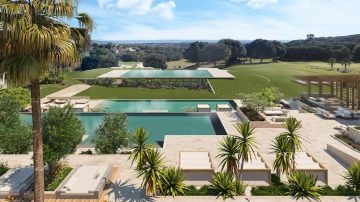