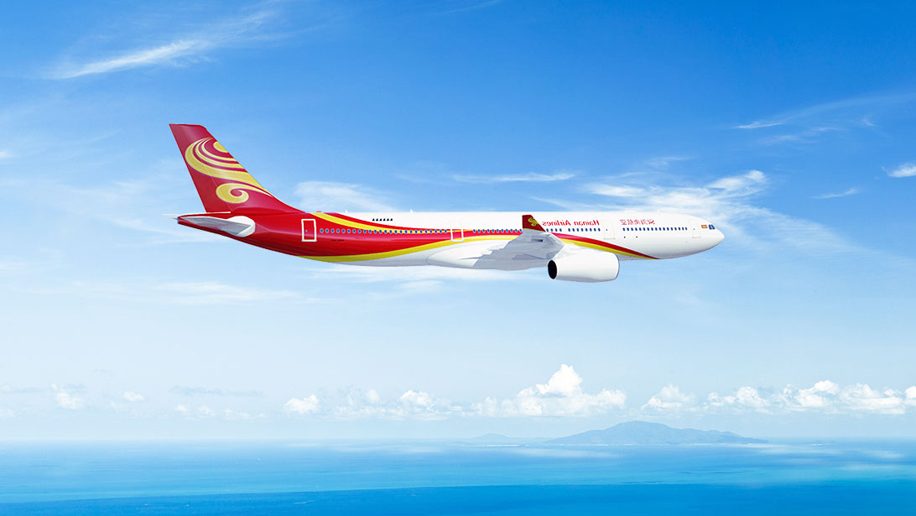 HNA Group said creditors have filed a court petition calling for its bankruptcy following a failure to repay debts. The Chinese travel conglomerate, whose portfolio includes Hainan Airlines and Hong Kong Airlines, was under severe financial stress even before the Covid-19 pandemic.

Its purchases drew scrutiny from Chinese regulators, which placed limits on financing and deal approvals. The conglomerate subsequently divested most of its freshly acquired assets. By June 2019, it was reported HNA had amassed nearly $110 billion in debt, according to Reuters.

The pandemic was the final straw as virtually all of HNA’s core businesses took a hit. The Hainan provincial government gained control of the beleaguered company in February last year.

“But this time through the work in the past year, we can finally see the light coming through the end of the tunnel … It is only through bankruptcy and restructuring that we can be reborn.” 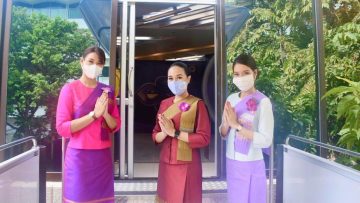