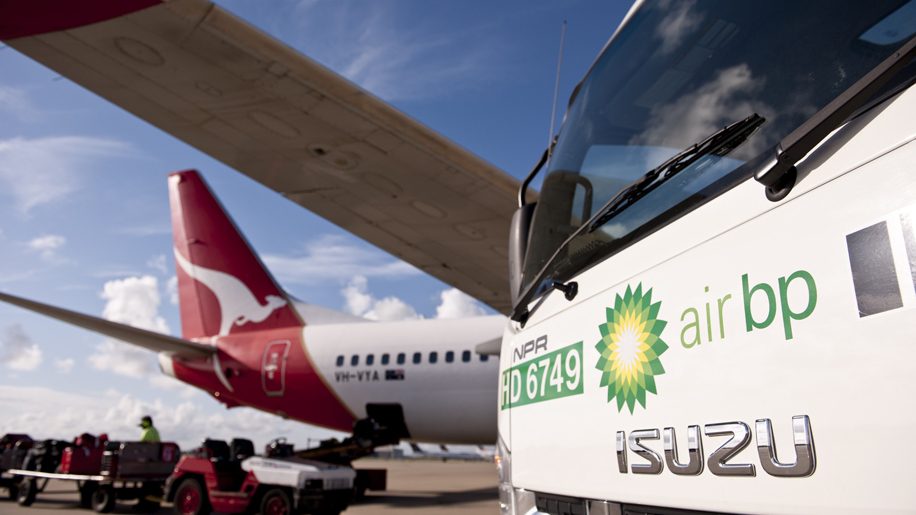 Qantas and BP have announced a partnership to look at ways of moving towards net zero carbon emissions and the development of the sustainable aviation fuel industry in Australia.

Jointly, the teams at the two companies “will explore opportunities and projects in areas including advanced sustainable fuels, advocacy for further decarbonisation in the aviation sector, renewable power solutions and generation, carbon management and emerging technology.”

Andrew Parker, Qantas Group Executive Government, Industry and Sustainability said: “Even though we have been flying a lot less, we’ve actually seen the same proportion of customers choosing to offset their domestic travel during the pandemic – showing that this issue remains top of mind for people.”

“Airlines globally have a responsibility to cut emissions and combat climate change, particularly once travel demand starts to return. The Qantas Group has set some ambitious targets to be net carbon neutral by 2050 and while offsetting emissions is a big part of that in the next few years, longer term initiatives like building a sustainable aviation fuel sector in Australia, are key. This strategic partnership is designed to help build on this by leveraging the shared goals, expertise and reach of Qantas and BP to innovate together.”

Qantas says around 10 per cent of customers booking flights on Qantas.com choose to offset their flights. Both Qantas and Jetstar double this number of flights offset by matching each dollar spent by customers. Qantas has also committed to investing AUS$50 million over the next ten years to help develop a sustainable aviation fuel industry.

BP is present at around 75 airports in Australia. BP Australia recently co-funded a feasibility study into an export-scale renewable hydrogen energy production facility in Western Australia.

Frédéric Baudry, president, BP Australia and SVP fuels & low carbon solutions, Asia Pacific said: “This is another move towards our ambition to be a net zero company by 2050 or sooner and help the world to get to net zero. We believe the planet needs everyone working together on this vital cause, and that supporting companies to transition to a more sustainable future means we can all get there faster.

“Forming strong strategic partnerships with leading companies like Qantas is an important way to achieve our shared goals and we are proud that BP is working to provide decarbonisation solutions for customers in Australia.”

As a recent McKinsey report stated, “In 2019, fewer than 200,000 tons of SAF were produced globally, a tiny fraction of the roughly 300 million tons of jet fuel used by commercial airlines. If announced SAF projects are completed in the next few years, capacity will scale to at least four million tons—about 1 percent of global jet fuel demand in 2030.”