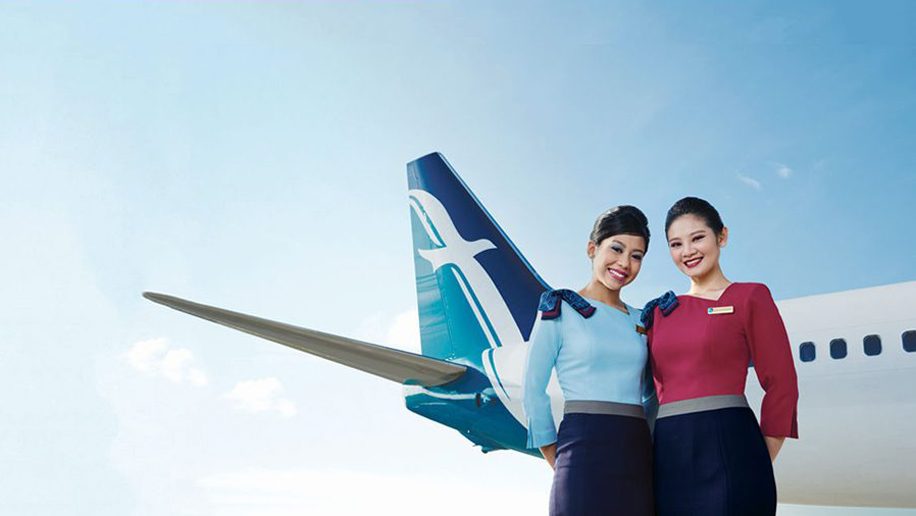 Silkair has officially started its integration into Singapore Airlines, following a merger into its parent company’s brand announced back in 2018.

SIA has sent out emails to its Krisflyer members outlining the integration programme, with further information also available on the carrier’s website here.

The move ends 30 years of Silkair as a separate, regional wing of Singapore Airlines, with its B737 aircraft gradually being repainted in SIA colours, seats being reupholstered, and flights being served by Singapore Airlines crew.

Customers will also receive SIA’s food and beverage service onboard, including its signature ‘Book the Cook’ offering in business class.

A total of nine B737-800s are set to be transferred from Silkair to Singapore Airlines, with the first two routes switching to SIA being Phuket on March 4, and Bandar Seri Begawan on March 15.

The B737-800 aircraft are configured with 12 business class seats with an eight-inch recline, and 150 economy class seats.

Silkair’s remaining A319 and A320 aircraft are set to be retired, and the carrier’s current and future fleet of B737 Max aircraft will be transferred over to SIA.

“The introduction of the SIA 737-800 NG will bring about a more comfortable and seamless travel experience for customers on our regional routes. Integrating Silkair with SIA also allows us to be nimble and flexible in aircraft deployment, and supports our fleet and network growth strategy.” 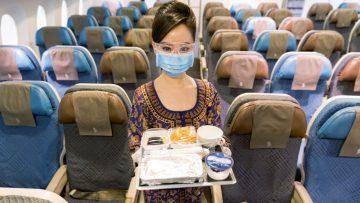