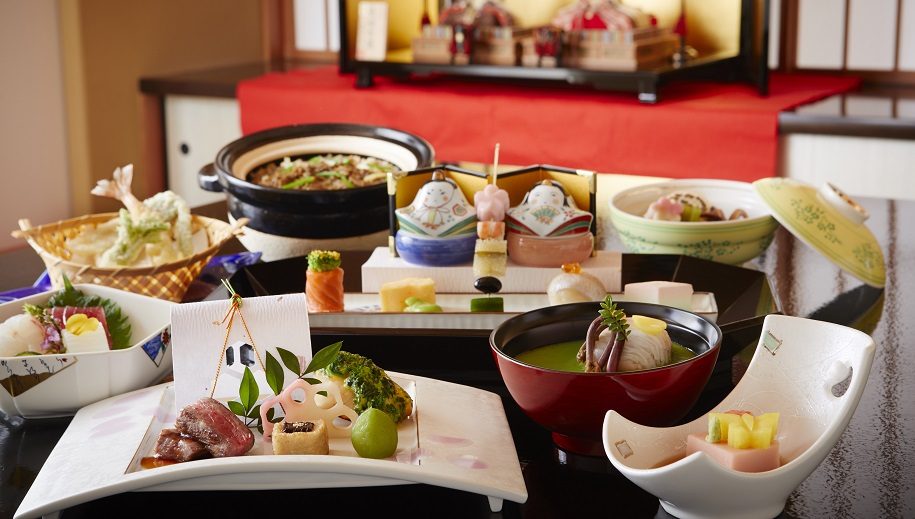 Keio Plaza Hotel Tokyo is rolling out distinct offerings for its customers.

Traditional wooden Mataro Dolls from Kamikamo Shrine in Kyoto will be displayed in the hotel’s traditional Japanese kaiseki restaurant.

In addition, special meals commemorating the “Hina-matsuri” Girls’ Doll Festival will be served at three of the restaurants during the months of February and March 2021.

The distinct F&B offerings will comprise traditional Japanese kaiseki and tempura among others. Chefs will prepare special menu items in the image of Girls’ Doll Festival.

Besides, the hotel will celebrate its 50th anniversary of operations on June 5, 2021, with various special commemorative events. As a part of this, they sent two of their sommeliers to France to create original champagne entitled “Piper-Heidsieck Essentiel by Keio Plaza Hotel” which is being served at the hotel’s restaurants and bar lounges, and also sold in the hotel and online shops from January 1, 2021.

The label of Piper-Heidsieck Essentiel by Keio Plaza Hotel bottles comprises the names of the two sommeliers who created this champagne, the hotel name’s and special commemorative logos celebrating the 50th anniversary. 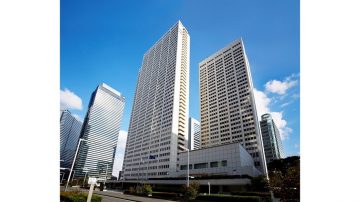 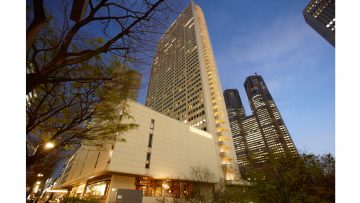