B737 Max declared safe to return to European skies 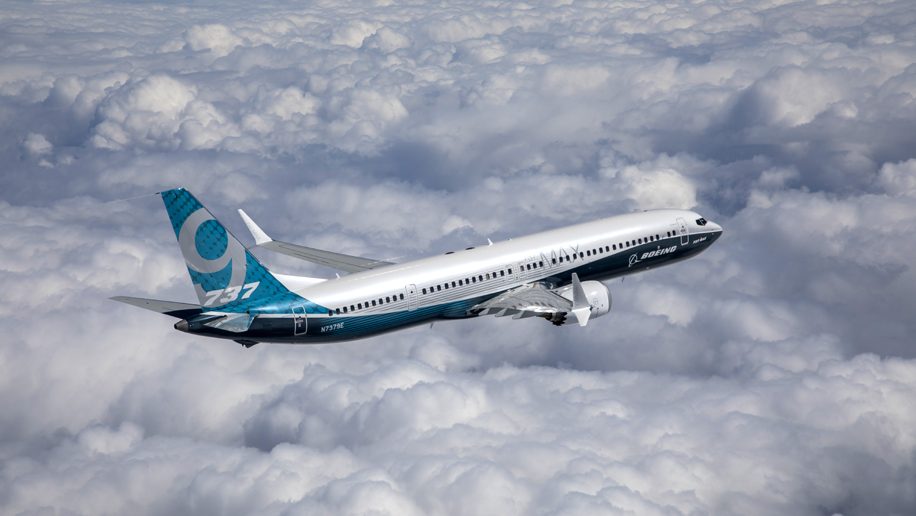 The European Union Aviation Safety Agency (EASA) and the UK Civil Aviation Authority (CAA) have both approved the return to service of the Boeing B737 Max, nearly two years after it was grounded worldwide.

In a statement the EASA said that it had given its “seal of approval for the return to service of a modified version of the Boeing 737 Max, mandating a package of software upgrades, electrical wiring rework, maintenance checks, operations manual updates and crew training which will allow the plane to fly safely in European skies”.

Norwegian is the currently the largest operator of the B737 Max in Europe, with just under 20 aircraft.

Following the UK’s exit from the European Union, the UK Civil Aviation Authority is now responsible for clearing the aircraft to operate to/from and within the UK, and the CAA said that it is “in close contact with TUI, currently the only UK operator of the aircraft, as it returns its aircraft to service”.

The move follows the clearance for return to service of the B737 Max by the US Federal Aviation Administration in November last year.

Since then several carriers have restarted flights with the aircraft, including Brazil’s GOL, American Airlines and Westjet.

“We have reached a significant milestone on a long road,” said EASA executive director Patrick Ky.

“Following extensive analysis by EASA, we have determined that the B737 Max can safely return to service. This assessment was carried out in full independence of Boeing or the Federal Aviation Administration and without any economic or political pressure – we asked difficult questions until we got answers and pushed for solutions which satisfied our exacting safety requirements. We carried out our own flight tests and simulator sessions and did not rely on others to do this for us.

“Let me be quite clear that this journey does not end here. We have every confidence that the aircraft is safe, which is the precondition for giving our approval. But we will continue to monitor B737 Max operations closely as the aircraft resumes service. In parallel, and at our insistence, Boeing has also committed to work to enhance the aircraft still further in the medium term, in order to reach an even higher level of safety.”

“Our thoughts remain with those affected by the tragic accidents of the Boeing B737 Max. This is not a decision we have taken lightly and we would not have allowed a return to service for UK operators, or lifted the ban on the aircraft operating in UK airspace, unless we were satisfied that the aircraft type is airworthy and can be operated safely.

“The international work to return the Boeing B737 Max to the skies has been the most extensive project of this kind ever undertaken in civil aviation and shows how important the cooperation between states and regulators is to maintaining safety.”

The B737 Max was grounded in March 2019 following two crashes which claimed 346 lives. In both cases the root cause of the crash was traced to the malfunctioning of the Maneuvering Characteristics Augmentation System.

The EASA said that four conditions had been met for the safe return to service of the aircraft, namely:

Boeing has also agreed with the EASA “to conduct a complementary Human Factor assessment of its crew alerting system within the next 12 months, with the aim of identifying the need for longer term improvements”.

Irish carrier Ryanair has an order for over 200 B737 Max 200s, and hopes to take delivery of its first Max aircraft in early 2021.