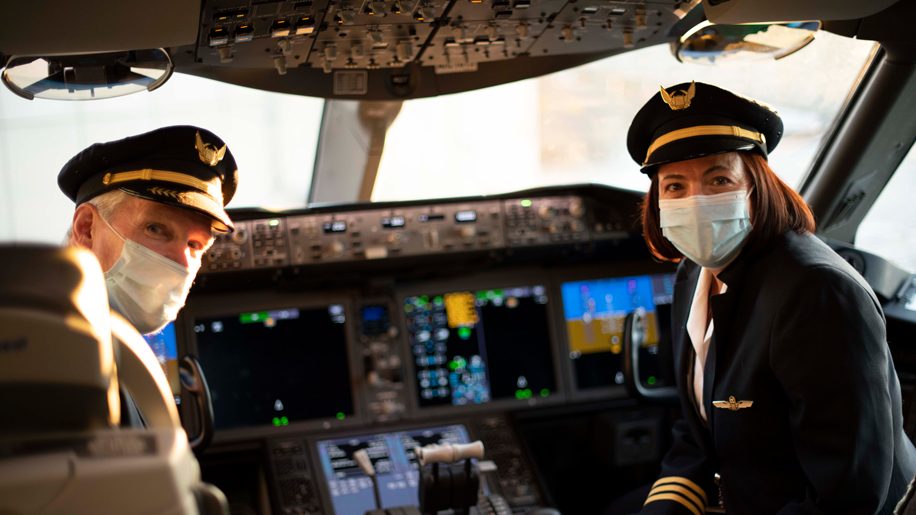 With 88,000 employees, the Star Alliance carrier is one of the industry’s largest employers. Although it furloughed 13,000 employees as government aid dried up last October, United recalled those employees following a second round of funding in December.

“So, if others go along and are willing to start to mandate vaccines, you should probably expect United to be amongst the first wave of companies that do it.”

In a statement to Business Traveller, a United spokesperson clarified that mandatory vaccinations were not yet a policy, adding that there were “logistical challenges that we need to work through before we can make it mandatory”.

United’s plan comes as Singapore Airlines announced its goal to become the world’s first airline to see its entire workforce vaccinated, albeit on a voluntary basis.

Other airline executives have also previously weighed in on the contentious issue.

Qantas CEO Alan Joyce made headlines last November as he said vaccinations will be required to board the Australian carrier’s international flights. Meanwhile, Air Asia’s Tony Fernandes anticipates vaccinations to be required to travel across Asia, although he pointed out the onus will likely be on governments instead of airlines.