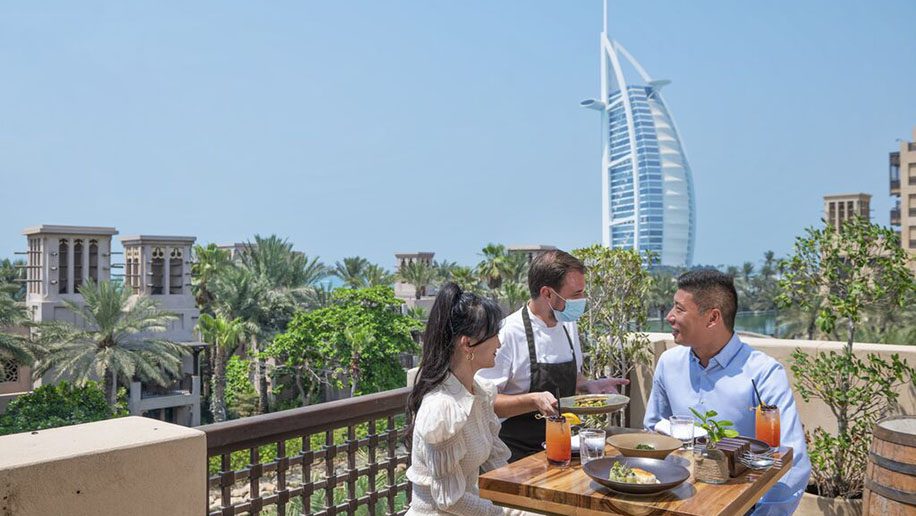 Dubai’s Department of Tourism and Commerce Marketing (DTCM) issued a circular on Thursday (January 21) stating that all hotels and restaurants must suspend entertainment activities, including DJs, bands and dancers, effective immediately. The decision came as the department conducted several field inspections within these establishments and found the majority of violations took place while entertainment activities were in progress.

The following day (January 22), Dubai’s Supreme Committee of Crisis and Disaster Management issued a directive regarding the number of attendees at social functions in Dubai.

Under the new ruling, the number of attendees for weddings, social events and private parties is limited to 10 people, and they must be first-degree relatives. This rule comes into effect on Wednesday, and applies to events in hotels and private homes.

Lastly, Dubai’s Supreme Committee of Crisis and Disaster Management has announced that from Wednesday (January 27), until further notice, the mandatory distance between tables at restaurants and cafés must be at least three metres (up from two metres) and group sizes are limited to seven people in restaurants (down from 10), and to four people in cafés.

Although COVID-19 case numbers have been rising over the past few weeks, the UAE has one of the lowest death rates (less than 800) since the start of the pandemic and is rolling out vaccinations at a rapid rate.

More than two million vaccine doses have been administered, covering a fifth of the UAE population as part of a campaign that aims to vaccinate at least 50 per cent of all residents by the end of Q1 2021. 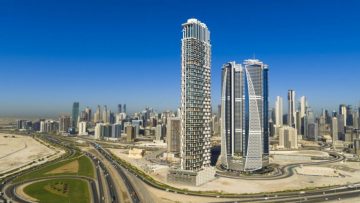 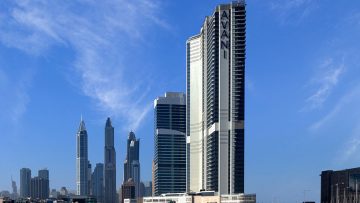 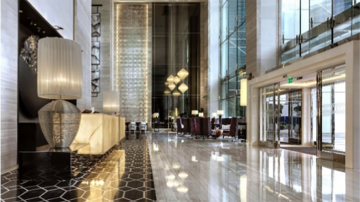 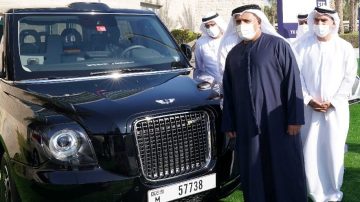