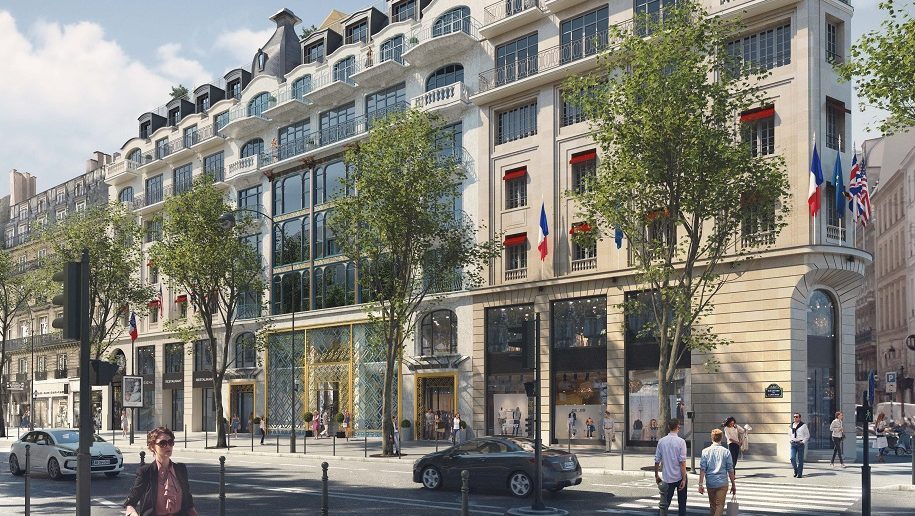 Intercontinental Hotels Group is to debut its Kimpton brand in France in the coming months, with the opening of a 149-room hotel in Paris’ Opera district.

Business Traveller first reported on the property back in 2016, which will be housed within the converted Samaritaine de Luxe department store on Boulevard des Capucines.

Facilities will include 24 suites, an indoor swimming pool, gym, spa, a Californian-inspired restaurant and bar, and a 10th floor rooftop terrace bar with 360 degree views of the city. 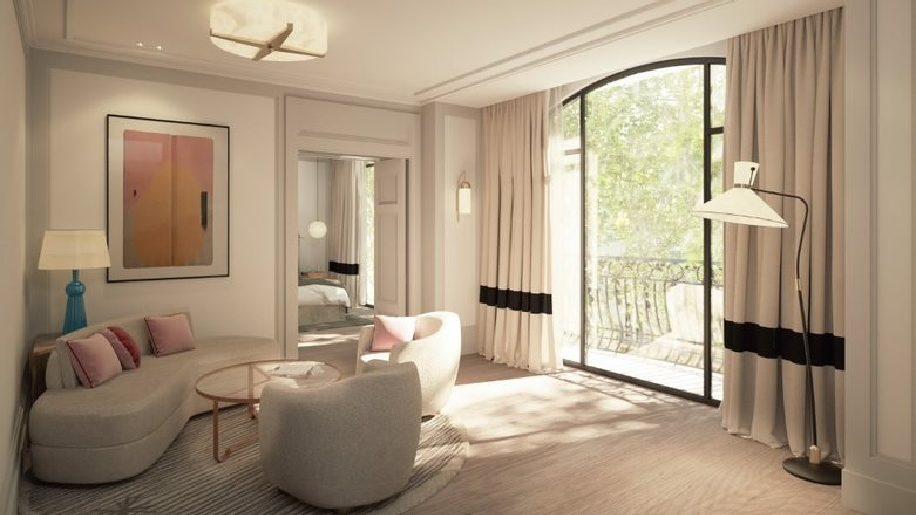 The building’s 1917 Art Nouveau façade has been restored, along with features including the property’s staircase and “unique elevator”.

Interiors have been created by French interior designer Charles Zana and are inspired by 1930s Art Deco, with rooms featuring balconies, floor-to-ceiling windows and “thoughtfully-selected works of art”.

IHG purchased Kimpton in 2014, and has gradually expanded the brand into countries including the Netherlands and the UK.

Recent additions include the Kimpton Aluna Hotel in Mexico and Kimpton Blythswood Square Hotel in Glasgow, and further properties are also under development in Bali Germany, Mexico, Malaysia, China, Hong Kong and the Netherlands.

“France is famed for its hospitality, and Paris for its art, design, culture and admiration of originality, so we are thrilled to be delivering Kimpton’s philosophy of relaxed, stylish and uniquely personal service with this magnificent new flagship hotel.

The opening of Kimpton St Honoré will bring with it a refreshing sense of joie de vivre, reinvigorating a building associated with traditional luxury and infusing it with a modern approach to indulgence which welcomes, acknowledges and celebrates the individual without the fuss.” 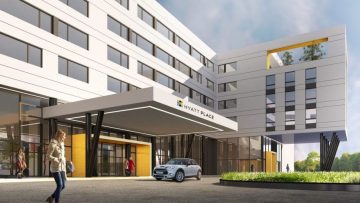 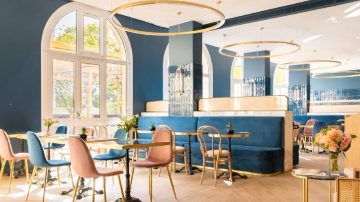 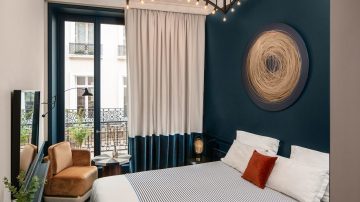