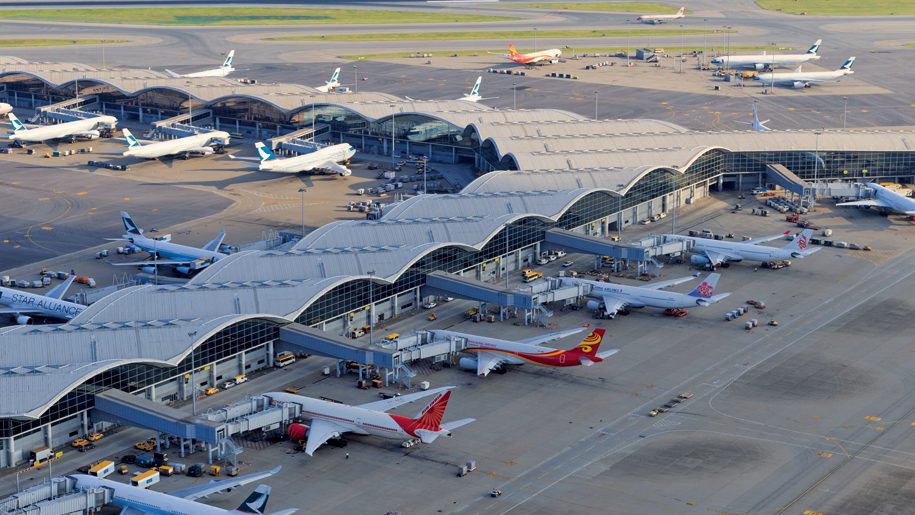 Hong Kong-based Greater Bay Airlines has its eyes set on more than 100 destinations across Asia-Pacific.

In a gazette published by the Hong Kong government, the startup carrier applied to the Air Transport Licensing Authority for rights to operate scheduled services to 104 cities.

Of these, 48 are in mainland China, four are in Taiwan, and the remaining 52 are scattered across Asia-Pacific, including popular destinations such as Bangkok, Seoul, and Tokyo.

Greater Bay Airlines’ filing said it will cater to passengers, cargo, and mail.

Greater Bay Airlines is not the first operator to challenge flag carrier Cathay Pacific. Startups have come and gone over the last two decades, including Oasis Hong Kong and Jetstar Hong Kong.

However, with Cathay Pacific now having acquired HK Express and shut down Cathay Dragon, while Hong Kong Airlines continues to struggle, fresh competition could prove to be just what travellers need.