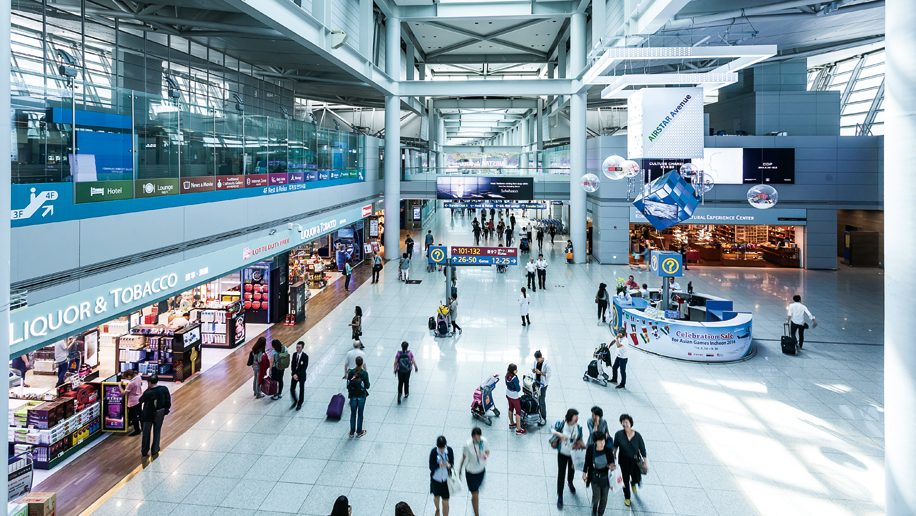 Although significantly below the 60 to 70 million travellers handled by each of the three airports in recent years, the 2020 rankings point to Hong Kong and Singapore’s reliance on international and transit traffic.

Hong Kong, in particular, has been marred by political instability, which led to a slump in traffic even before the pandemic. It was also the first of the three hubs to see reduced demand from Covid-19, with flight frequencies to mainland China slashed from January 2020.

As the pandemic carried on, Hong Kong and Singapore were hit hard by border closures and the absence of domestic routes. South Korea has also taken a comparatively lenient approach to lockdowns and other travel restrictions, according to Bloomberg.

Elsewhere in the region, Beijing Capital International Airport handled 34.5 million passengers, thanks to a strong recovery and of which the lion’s share was domestic traffic. Shanghai Pudong saw 30.5 million during the same period. 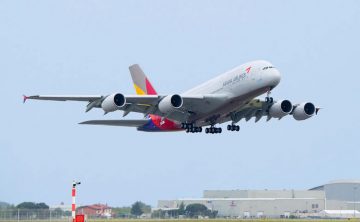 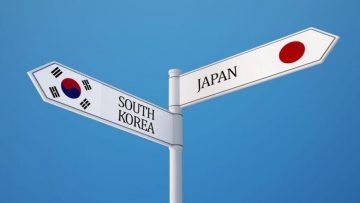