US will not lift travel bans under President-elect Biden 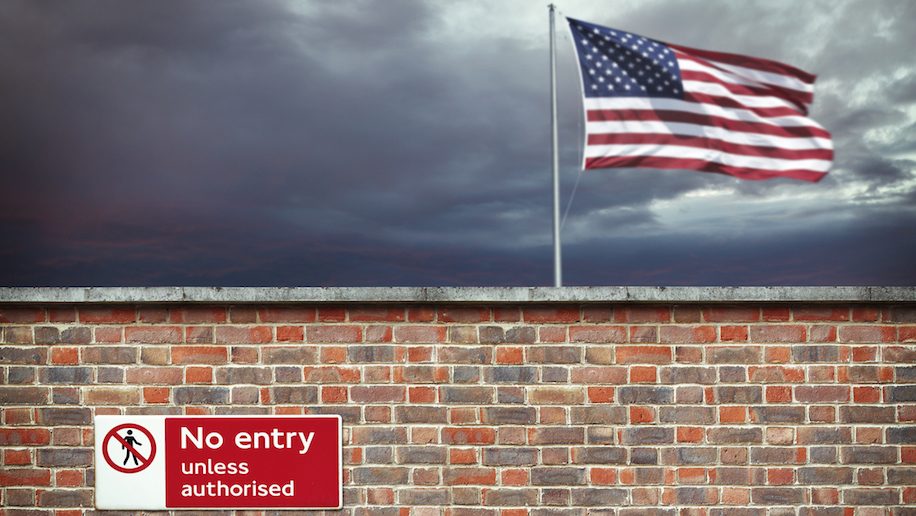 US President-elect Joe Biden does not plan to lift the travel ban on non-US citizens arriving from Brazil, Ireland, the UK, and other European countries.

The restrictions, which have been in place since the onset of the pandemic in March, were set to be rolled back by outgoing President Donald Trump in a signed order this week.

In a series of tweets, Jen Psaki, press secretary for the Biden Administration, said:

“On the advice of our medical team, the Administration does not intend to lift these restrictions on 1/26. In fact, we plan to strengthen public health measures around international travel in order to further mitigate the spread of Covid-19.

“With the pandemic worsening, and more contagious variants emerging around the world, this is not the time to be lifting restrictions on international travel.”

Airlines for America, an industry group representing US carriers, previously called for a mandatory testing regime to replace the travel bans. Officials within the Trump Administration also argued the travel bans no longer made sense, given that travellers from other countries with high rates of Covid-19 were not subject to restrictions, according to Reuters.

Earlier this month, the US Centers for Disease Control and Prevention (CDC) announced it will require all passengers arriving by air to undergo preflight testing starting January 26.

Trump had planned to rescind the travel bans on the same day the CDC’s testing requirement takes effect, reported Reuters.