On Tuesday, Adani Group signed concession agreements with the Airports Authority of India (AAI) for operation, management, and development of Jaipur, Guwahati, and Thiruvananthapuram airports through public-private partnership (PPP) model.

The concessionaires are required to take up the airports fulfilling certain conditions precedents within 180 days from January 19, 2021, and will operate, manage and develop them for the next 50 years.

An international competitive bidding process for PPP transactions for six airports namely Ahmedabad, Lucknow, Mangaluru, Guwahati, Jaipur, and Thiruvananthapuram was initiated by AAI during December 2018 and Adani Enterprises won the bid for these three airports along with Mangaluru, Lucknow, and Ahmedabad airports, which were handed over to the concessionaires last year.

Arvind Singh, chairman of AAI said on the occasion, “It is a significant occasion when we complete this round of signing of concession agreements for three airports, under the PPP model. Looking forward to healthy participation from the private sector in the growth story of Indian civil aviation.” 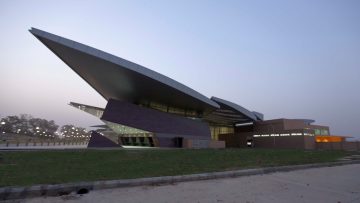 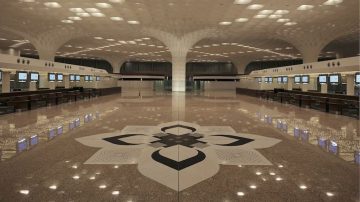