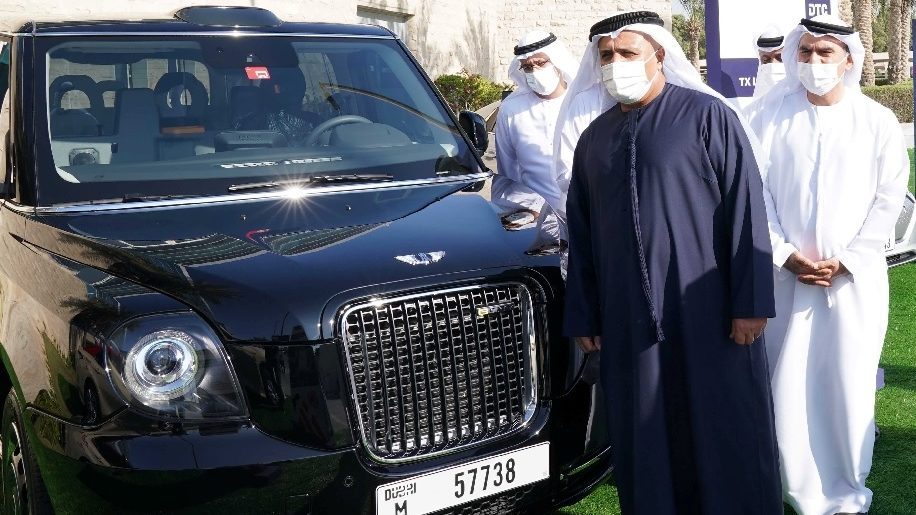 The ‘London Taxi’ service will launch in February, using a fleet of hybrid vehicles “characterised by a semi-curved shape and black colour that mimic the iconic London Cab operating in the British capital”.

The Hyundai Ioniq Electric vehicles seat up to six passengers, and are fitted with wifi, as well as sat-nav, and voice command, forward-collision, blind-spot monitoring and lane departure warning systems.

The vehicles can be charged in as little as 30 minutes, and feature a dual-engine system “for better control of the vehicle under different climate conditions”, and regenerative braking to increase driving distances between charging.

DTC is also extending its use of “big data and artificial intelligence” to vehicles at Dubai International, with taxis fitted with devices including “a system to stop the vehicle by the control centre in emergencies, a backup tracking system, and a vehicle distribution and scheduling system”.

Arab News tweeted a video of one of the taxis in action: 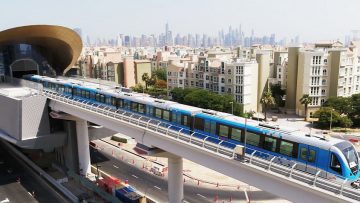 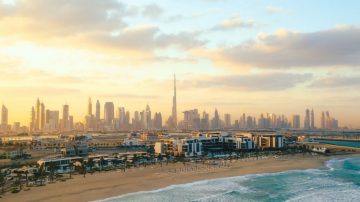 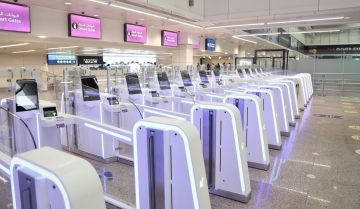