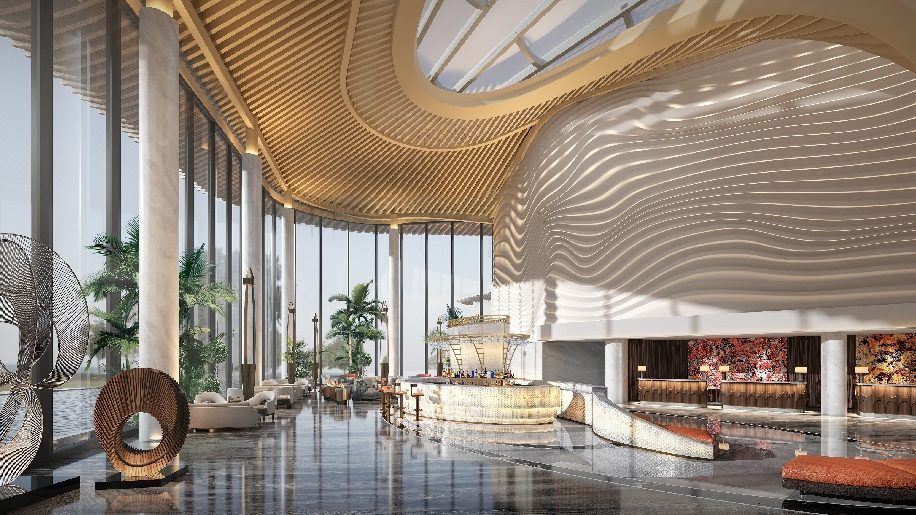 Radisson Hotel Group has published its growth figures for the Asia Pacific region last year, with a total of 84 properties signed across eight brands.

The vast majority of these were in China, where the group signed 72 new hotels and resorts as a result of its partnership with Jin Jiang International.

Nanjing set to get a new Radisson Blu property in 2024

Radisson Hotel Group is targeting a tripling of its portfolio over the next five years, “through a blend of organic growth in key markets, such as China, India, South East Asia, Australia and New Zealand, and master brand development agreements with Jin Jiang International and its subsidiaries in China”.

“I am very proud of our achievements in 2020, as we remained focused on our long-term goals while responding to unprecedented global upheaval.

“We reached several major milestones, including the launch of Radisson Individuals, the introduction of Radisson Collection to China, and the signing of new hotels in many exciting new markets.

“With respected core brands, innovative new concepts, and a fresh focus on high-growth sectors such as serviced apartments, we are confident of a bright future.” 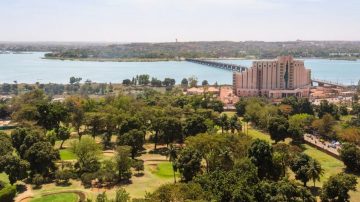 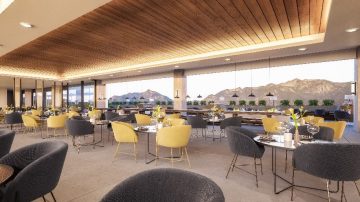 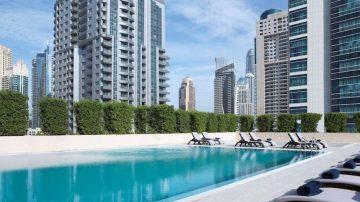 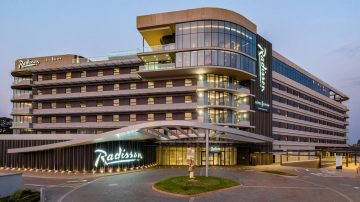