Westjet to resume B737 Max flights this month 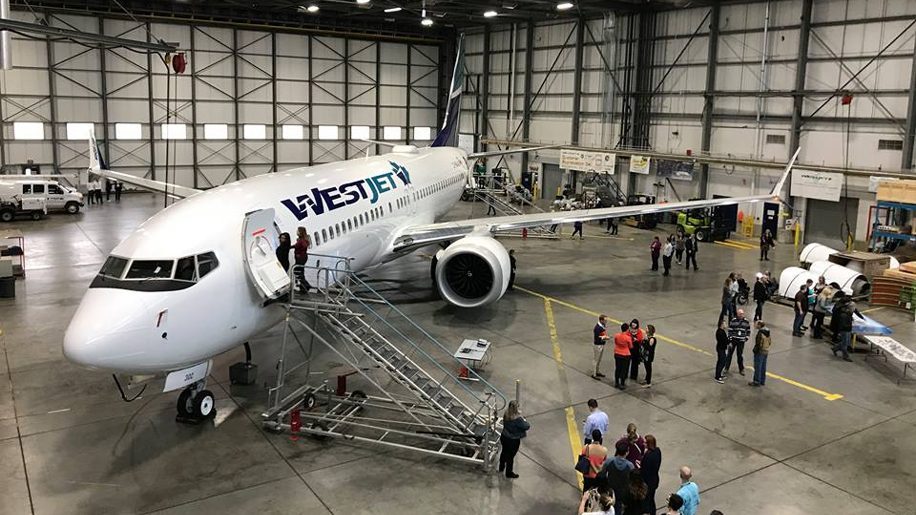 Westjet has outlined plans to return its B737 Max aircraft to service on January 21, pending the reopening of Canadian skies to the aircraft.

The carrier’s CEO Ed Sims said that “While we don’t have final confirmation on when TC (Transport Canada) will open Canadian airspace to the 737 Max aircraft, in the interest of transparency we are sharing our intent to fly once this confirmation is received”.

The moves follows the recent TC validation of the aircraft’s design changes, and the outlining of requirements for Canadian carriers.

Westjet intends to begin non-commercial test flights with the B737 Max in mid-January, before commencing three roundtrip flights per week using the aircraft between Calgary and Toronto, from January 21.

This schedule will remain in place for four weeks, while the carrier is “evaluating further routes and additional frequencies”.

All B737 Max aircraft worldwide were grounded in March 2019, following two fatal crashes which killed 346 people.

In November last year the US Federal Aviation Administration (FAA) rescinded its order which halted commercial operation of Boeing’s B737 Max 8 and Max 9 aircraft, paving the way for the plane to return to the skies.

Since then carrier including Brazil’s GOL and American Airlines have resumed B737 Max flights.

Westjet said that it had created “a variety of resources to assist guests in feeling comfortable, including a behind-the-scenes video looking at the pilot and maintenance team efforts that went into safely returning the aircraft to the skies”.

“The FAA, the European Union Aviation Safety Agency and numerous other regulatory bodies around the world have spent more than a year examining the Max aircraft to provide recommended changes to software, pilot training and maintenance requirements,” said Sims.

“We are confident with the changes they have mandated. In particular, the deliberate, detailed and independent scrutiny applied by Transport Canada’s National Aircraft Certification team, which prescribed additional requirements to pilot procedures and training, provides further confidence in the aircraft and its safe return.”

“We are dedicated to restoring guest confidence in this aircraft through our safe operation, while providing the transparency and the flexibility that some of our guests may still require.

“We will be forthcoming with our guests on where the Max aircraft are flying, and we will be flexible with our change and cancel policy to ensure our guests can make their travel plans confidently.”

Westjet currently has 13 B737 Max 8 aircraft in its fleet, with a further nine on order. 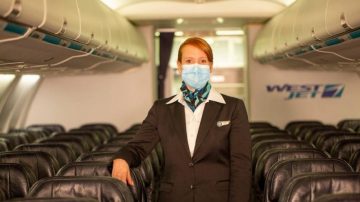