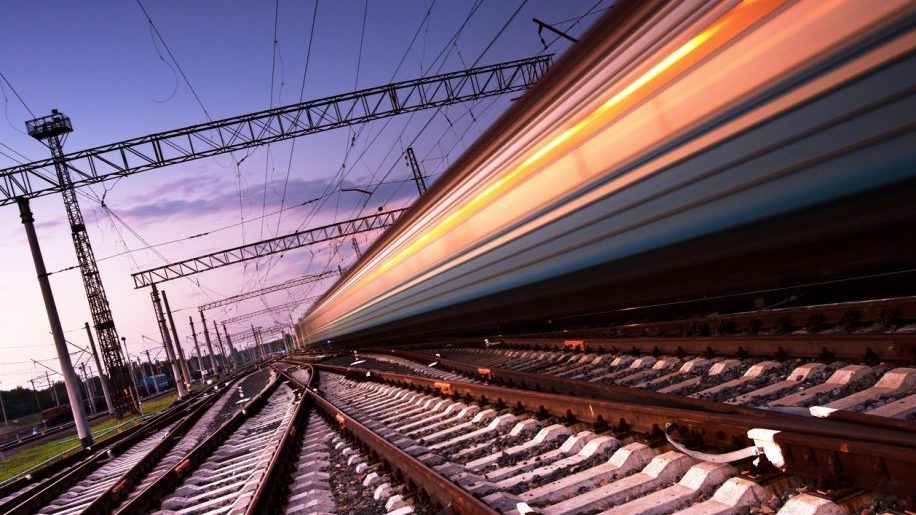 Covid-19 marked the final nail in the coffin for the beleaguered Malaysia-Singapore high-speed rail project, which was first announced in 2013.

The 350 km link had promised to cut land travel times between Kuala Lumpur and Singapore down to 90 minutes, from the current five hours by car.

While flying between the two cities only takes an hour, travel time to and from the airport, in addition to check-in and security, can often add an extra one or two hours to the journey.

This is not the first time the multibillion-dollar project has been called off. In 2018, Business Traveller reported Malaysia’s then-Prime Minister Mahathir Mohamad announced he would scrap plans to construct the rail link, citing soaring costs and debt levels.

The Malaysian government backtracked shortly after, with both sides agreeing to postpone construction until May 2020. Malaysia subsequently requested a seven-month “final extension” until December 31, which has now lapsed.

“In light of the impact of Covid-19 pandemic on the Malaysian economy, the government of Malaysia had proposed several changes to the high-speed rail project,” said a joint statement from Malaysia and Singapore’s Prime Minister offices.

“Both governments had conducted several discussions with regard to these changes and had not been able to reach an agreement. Therefore, the high-speed rail agreement had lapsed on 31 December 2020.”

Both countries will now proceed with “necessary actions” but remain committed to “good bilateral relations”, the statement added.

A sticking point leading to the deal termination was the proposed use of a third-party rail operator, according to Channel News Asia.

News
Japan to suspend business travel with China, Singapore, and others
6 Jan 2021