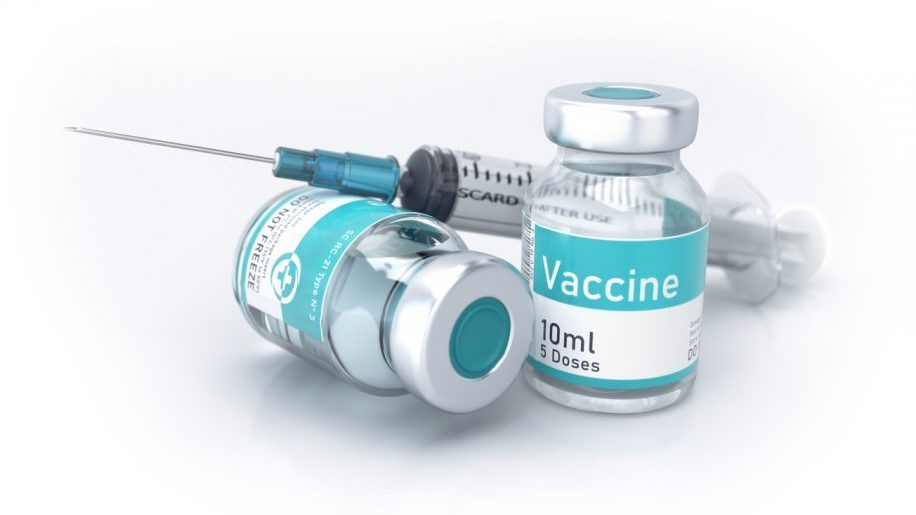 On January 3, the Government of India announced that the Subject Expert Committee of Central Drugs Standard Control Organisation (CDSCO) had granted permission for restricted emergency use of Pune-based Serum Institute of India’s vaccine (Covishield of Astrazeneca); and permission of restricted use in emergency situation in public interest as an abundant precaution (in clinical trial mode) to Hyderabad-based Bharat Biotech International for Covaxin.

It was then stated by Rajesh Bhushan, Secretary, Ministry of Health & Family Welfare that the nation-wide roll-out of the vaccination programme with the above mentioned vaccines would take place ten dates from the date of emergency use announcement (January 3).

The ministry said that it had conducted a nationwide mock drill of the vaccination program at 285 session sites last week, to test the end-to-end planned operations and the mechanism set up to ensure smooth vaccination for Covid-19.

It was previously announced that CoWin app would be the official smart phone application for India’s vaccination drive. The app is still in pre-production phase and hasn’t gone live on Apple Store or Google Play yet.

Prime Minister Narendra Modi has stated that “India will see the largest Covid-19 vaccination drive in the world”. 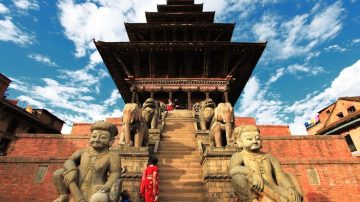 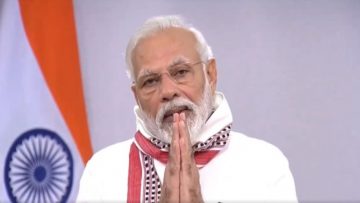 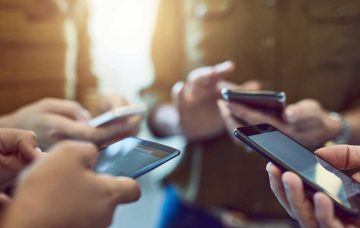