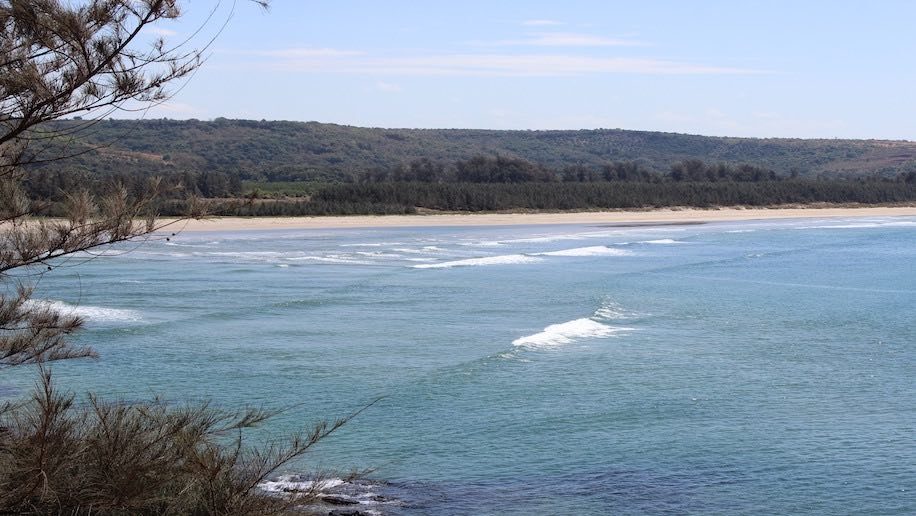 Maharashtra Tourism is preparing for its next big leap with the launch of operations at Sindhudurg Airport by the end of January 2021.

The coastal destination of Sindhudurg is located along the Konkan coast, between Vengurla and Malvan. Currently, the town is a ten hour drive from Mumbai and Pune. The surrounding region is lined by the Arabian Sea on the east, the Belgaum District (Karnataka state) and Goa on the South and the Ratnagiri district on the North.

Amboli hill-station, Sindhudurg Fort and Sawantwadi Palace are some of the tourist sites here.

The opening of Sindhudurg Airport will offer travellers a gateway to the pristine beaches, scenic locales, temples and forts of the Konkan region.

Christened as Chipi Airport, it will have a 2500 metres runway, which will be able to handle single-aisle, narrow-body aircraft such as the Airbus A320 and Boeing 737. The terminal will accommodate 400 passengers at a time.

Chief Minister Uddhav Thackeray made the announcement of the airport launch last Sunday; and also mentioned that the launch, originally planned for May 2020, was delayed because of the pandemic.

The airport has been built at an investment of ₹520 crore. 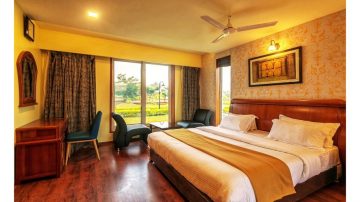 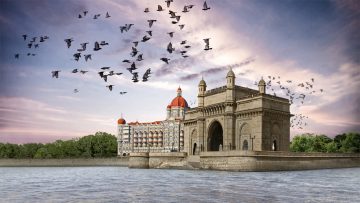