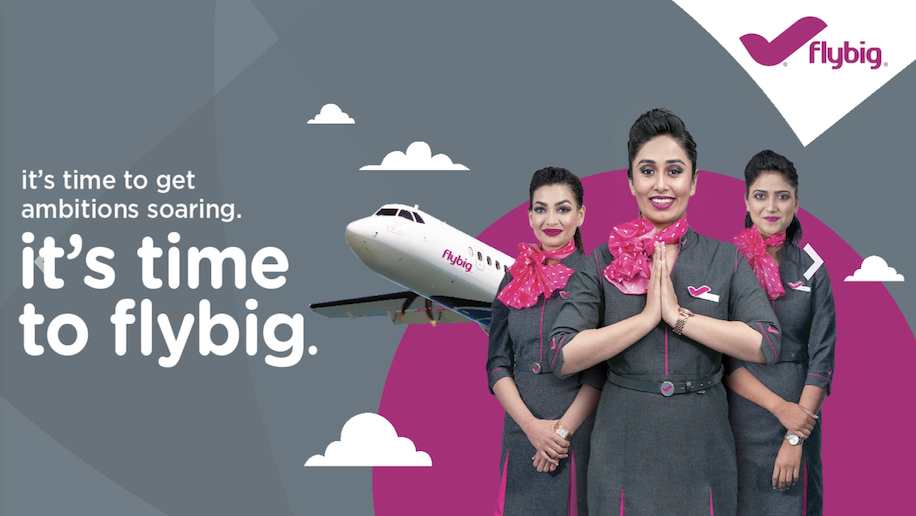 Indian aviation has welcomed a new low-cost carrier in the beginning of 2021.

Flybig, India’s latest carrier, got the approval by DGCA (Directorate General of Civil Aviation) in December last year to take to the skies.

The airline began its operations yesterday with its inaugural flight from Indore to Ahmedabad.

Flybig will add a Indore-Raipur service to its network from January 12. The airline will also begin flying from Ahmedabad to Bhopal from February 1.

The airline organised a “special flight” for a differently abled on December 31, 2020 in Jabalpur; and will add this Madhya Pradesh city in its network in the second stage.

Flybig currently owns one ATR aircraft and is in the process of inducting another one.

The airline founded by pilot turned aviation entrepreneur Sanjay Mandavia will operate three flights a week on the above mentioned routes. Mid-February, the airline will expand its operations to five flights a week.

Bookings are open on flybig.in