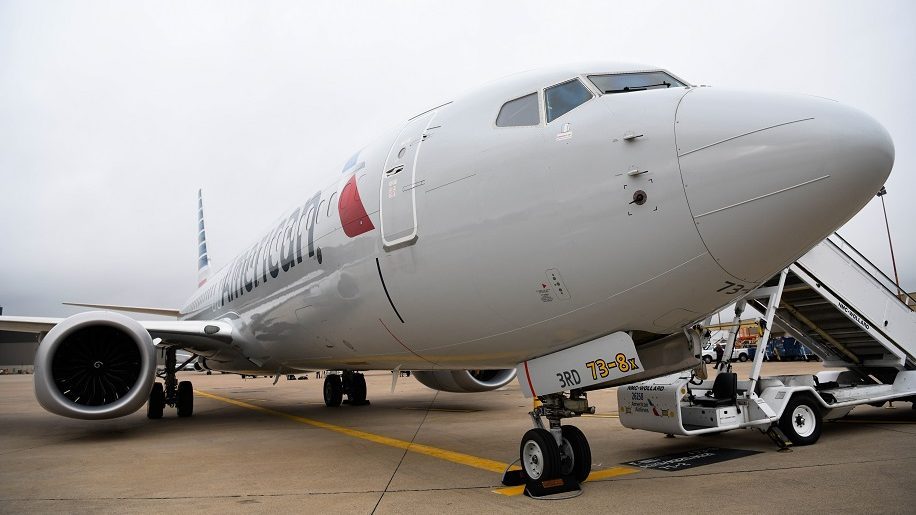 American Airlines has become the latest carrier to resume flights using the B737 Max, a year and ten months after the Boeing plane was grounded worldwide.

On Tuesday the carrier operated a B737 Max service between Miami International airport and New York’s LaGuardia – its first commercial flight using the aircraft since March 2019.

The moves follows the recent rescinding of a US Federal Aviation Administration order which had halted commercial operation of Boeing’s B737 Max 8 and Max 9 aircraft.

AA has compiled a Q&A page on its website regarding the resumption of B737 Max flights, and notes:

“We know that restoring our customers’ confidence in this aircraft will come with time and importantly, transparency and flexibility. With enhanced notifications and clarity throughout the booking process, customers will be able to easily identify whether they are traveling on a 737 Max even if schedules change.

“If a customer doesn’t want to fly on a 737 Max aircraft, they won’t have to. In addition to the elimination of change fees for most customers announced in August 2020, in the immediate term, we’ll provide additional flexibility to ensure our customers can be easily re-accommodated if they prefer not to fly this aircraft type.”

In November Southwest Airlines chairman and CEO Gary Kelly said that the carrier estimated it would resume flights with the B737 Max “no sooner than the second quarter of 2021”.