India has extended the ban on United Kingdom (UK) flights until January 7, 2021.

“Decision has been taken to extend the temporary suspension of flights to and from the UK until January 7, 2021.

“Thereafter strictly regulated resumption will take place for which details will be announced shortly.”

This decision was taken after 20 people who have returned from the UK to India tested positive for the new Covid-19 variant.

Indian government suspended all UK flights from December 24, 2020, in the wake of the new Covid-19 variant, which is said to be 20 per cent more infectious. 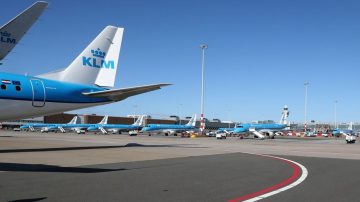