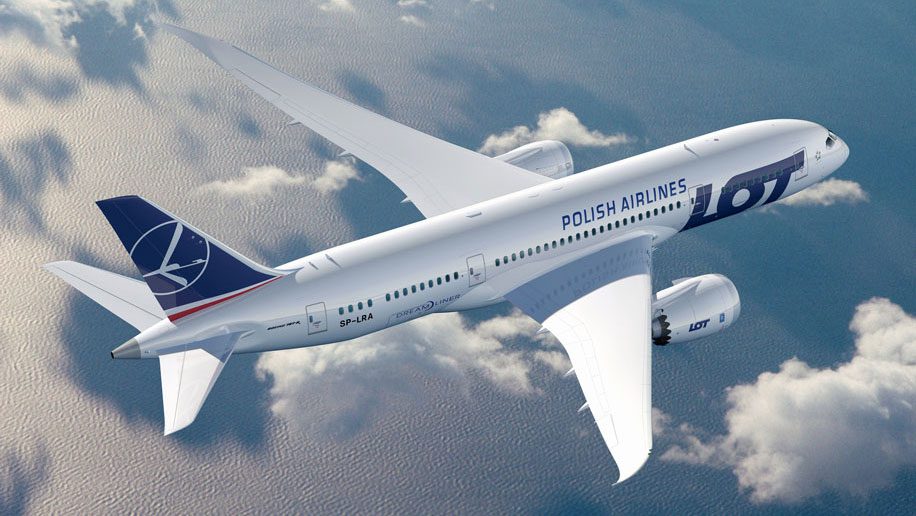 The European Commission and the Council of Ministers of the Republic of Poland have agreed a state aid package worth PLN 2.9 billion (£590 million), to help the carrier through “the biggest crisis in the history of the aviation industry”.

The package consists of a PLN 1.8 billion (£364 million) loan, and a PLN 1.1 billion (£222 million) share capital increase, with the carrier stating that the financing “was possible due to the good condition of the company before the pandemic”.

LOT said it would repay “the major part of the aid amount together with interest” within six years from profits generated, with CEO Rafał Milczarski stating that the carrier had negotiated “a significant reduction” in aircraft lease payments to foreign financial institutions, allowing it to apply for state aid “and then work out its repayment as soon as possible”.

“The airline is a driver for the economy, tourism and a guarantee of the country’s logistical security,” said Milczarski. “Before the pandemic, we had been growing year on year in almost every category and generated record profits. We know how to get back on the path of intensive growth and we will do so.”

Announcing the package, LOT said that airlines operating in its region had received “multi-billion support from their governments”, and highlighted the airline’s contribution of around 0.56 per cent to Poland’s GDP.

The carrier said that before the onset of Covid-19 it was “a profitable company”, having doubled its operations since 2016, adding 35 aircraft and 80 new routes.

LOT had planned to add long-haul flights to the US cities of Washington and San Francisco this year – according to simpleflying.com the latter of these two routes will now launch in June 2021.

News
Airline bailouts without climate conditions would be unlawful, campaigners warn
6 May 2020
Loading...