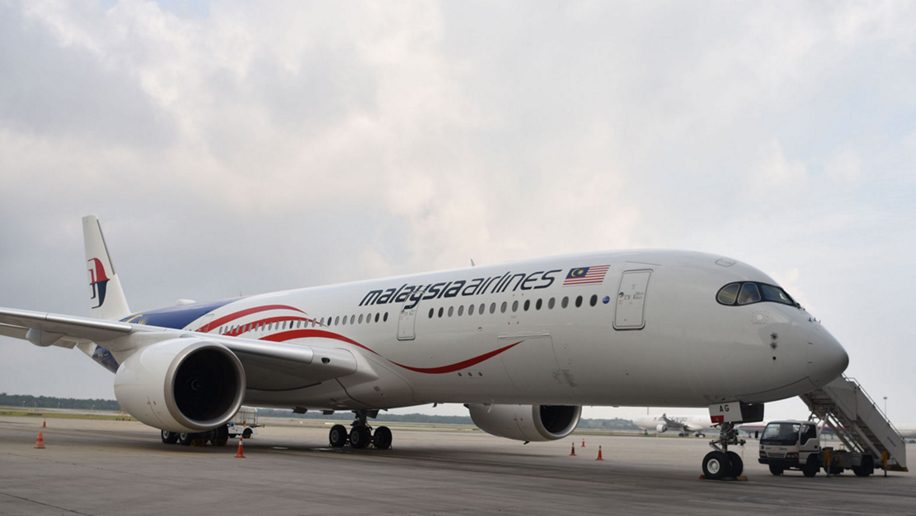 Malaysia Airlines will have a new vision finalised by the end of this month, in particular aimed at addressing its weak financial position.

The Covid-19 pandemic has added to the carrier’s peril, with three-quarters of its fleet still grounded. Malaysia Airlines has 99 aircraft, including several Airbus A380s.

A verdict has yet to be made, however, on whether Malaysia Airlines will be shut down. This will largely depend on the outcome of talks with creditors and aircraft lessors, said Malaysia’s finance minister Zafrul Aziz, according to Malay Mail.

Any decision will safeguard the interests of the airline’s employees. 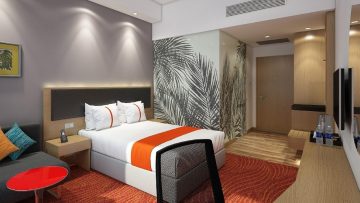 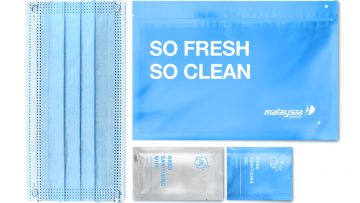 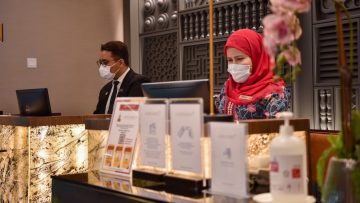