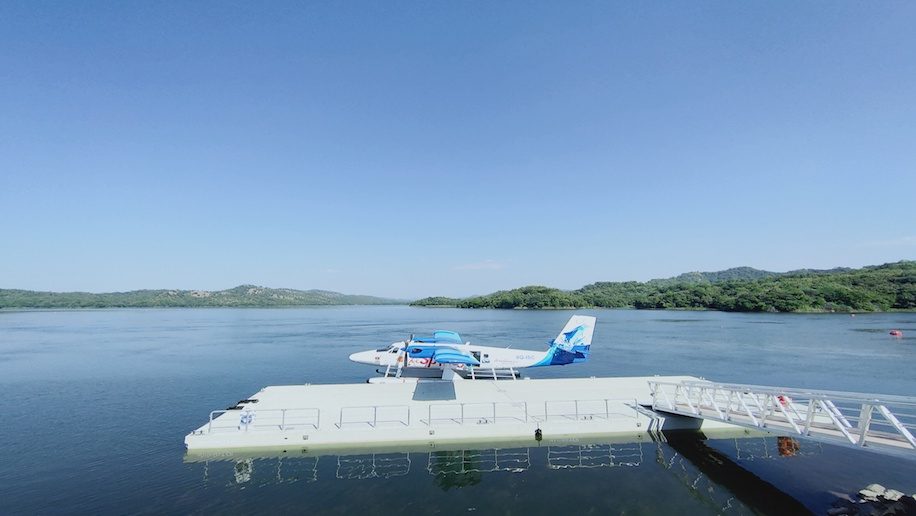 Spicejet is all set to resume its seaplane services between the Statue of Unity near Kevadiya in Gujarat’s Narmada district and the Sabarmati riverfront in Ahmedabad from December 27.

Seaplane services were temporarily suspended due to mandatory aircraft maintenance.

“Spiceshuttle, the fully-owned subsidiary of Spicejet will resume its seaplane operations between Ahmedabad’s Sabarmati Riverfront and Kevadia’s Statue of Unity from December 27, 2020 with two daily flights on the route,” says an official statement by the airline.

Bookings of the seaplane service for the passengers will open from December 20, 2020.

Spicejet uses a 15-seater Twin Otter 300 aircraft for these flights.

The launch service took place on October 31, in honour of the birth anniversary of Sardar Vallabhbhai Patel.

Spicejet has secured 18 seaplane routes under the UDAN which includes – Ahmedabad-Kevadia (Sabarmati River Front to Statue of Unity, Sardar Sarovar), Agatti-Minicoy, Agatti-Kavaratti among others. 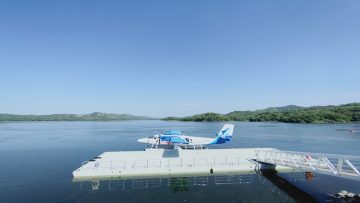