China’s aviation regulator, the Civil Aviation Administration of China, has announced it will tighten circuit breaker measures in a bid to curb imported Covid-19 cases.

Under the new rules, any airline carrying five or more passengers testing positive upon arrival in China will have their route suspended for two weeks. The previous policy called for suspensions of up to a week.

If ten or more passengers on a single flight test positive, the route suspension duration remains unchanged at four weeks.

Nearly 270 international flights have been cancelled since the CAAC’s hardline measure took effect in June. Overall, the regulator has issued 139 route suspension orders to carriers, including 54 to Chinese airlines and 85 to foreign airlines, according to Shanghai Daily’s Shine.

The latest culprit is Swiss, after six passengers onboard its Zurich-Shanghai flight (LX188) tested positive upon arrival earlier this month. The Star Alliance member will serve a one-week ban starting December 27.

The country already has one of the world’s strictest entry requirements, with travellers required to present a negative test result certified by a Chinese embassy or consulate prior to departure. Travellers are also required to undergo testing upon arrival and quarantine in a designated hotel.

The measure comes days after Hong Kong unveiled tighter restrictions, which calls for route suspensions if an airline fails to verify passengers’ health documentation and a positive case is detected upon arrival. 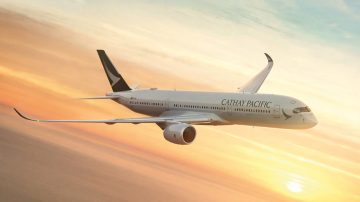 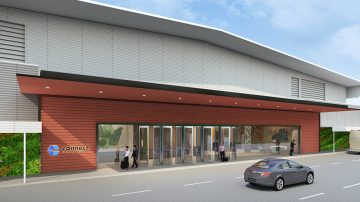